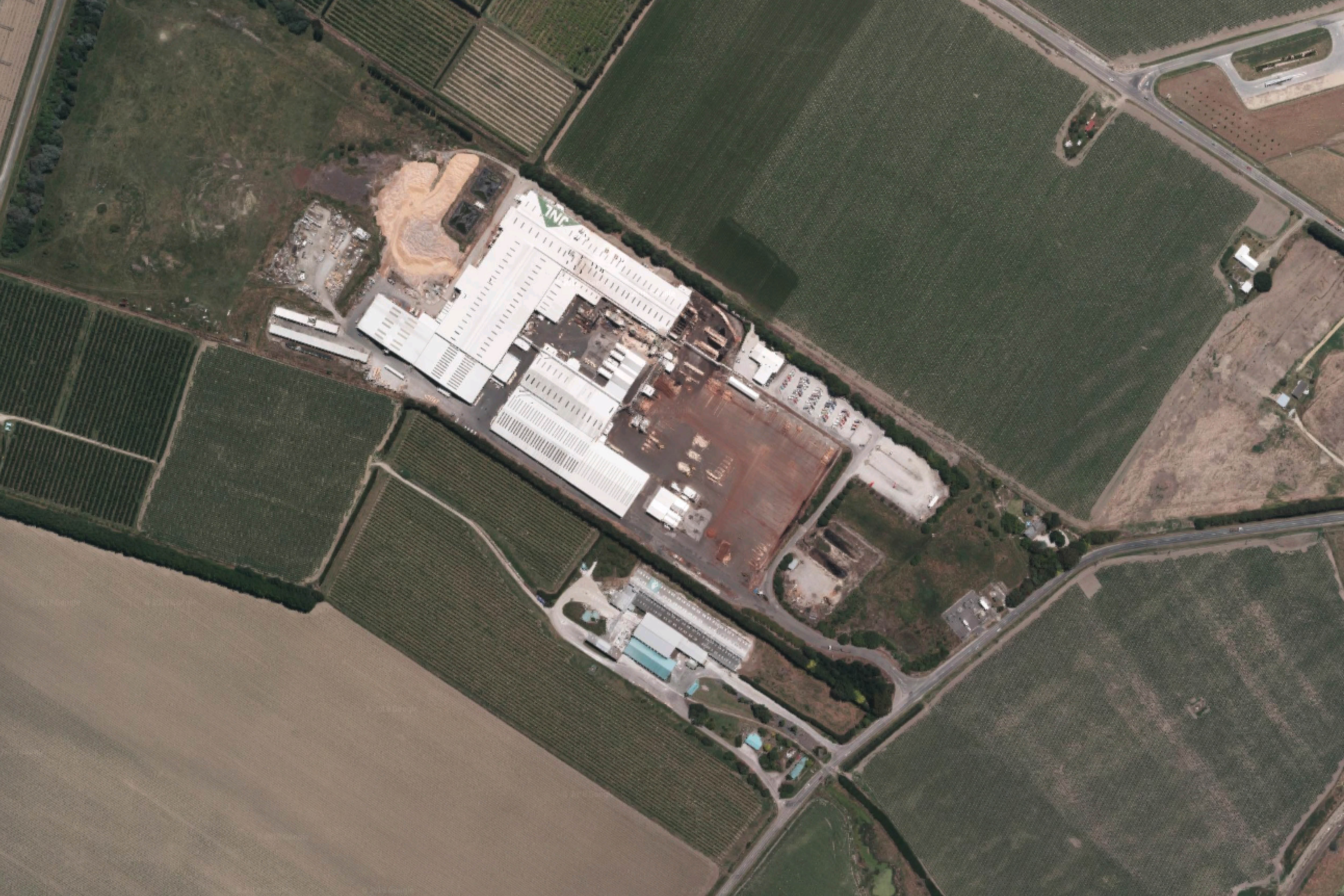 Juken New Zealand Ltd (JNL) has announced a proposal to nearly halve its workforce at their East Coast mill in Gisborne.

E tū represents production workers at the mill. E tū Engineering Industry Coordinator Ron Angel says the move would be a big blow to the community.

“As the only significant wood manufacturer in the area, the livelihood of many family relies on jobs at the mill,” Ron says.

“E tū and FIRST Union will be working hard to save these jobs, but the company is very serious about this proposal.”

The company is entering the consultation period today.

“Once such a consultation begins, it’s very difficult to save the jobs that are on the chopping block. This could be the start of some real hardship for many East Coast families.”

Ron says that this proposed downsize, as well as recent news about the likely closure of ABCorp’s Christchurch plastic card manufacturing plant, demonstrates the need for urgent action from the Government to save our manufacturing industry.

“The Labour-led coalition Government has made a strong commitment to protecting working families and helping with decent regional employment opportunities.

“After nine years of a National Government that treated Kiwi workers as an afterthought, we expect the current Government to step up on these issues as a matter of priority.”