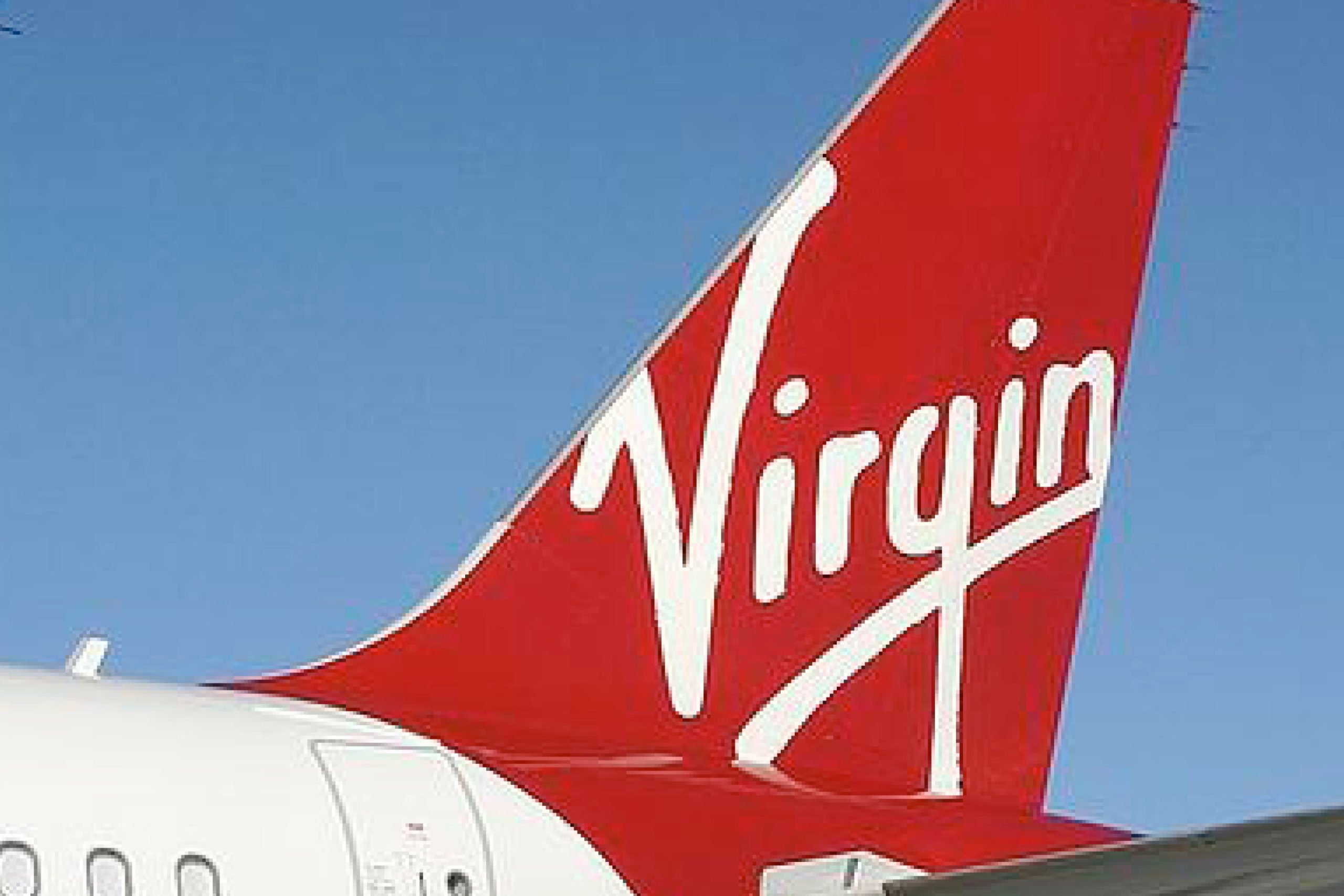 E tū members are hugely disappointed that Virgin Australia has decided to shut up shop in New Zealand quickly, bringing a tight knit workforce to an abrupt end.

“To say I’m devastated is an understatement. I’ve not only lost a job, I’ve lost a family. The Virgin Australia bases here in NZ were relatively small and we all knew everyone. The bonds formed while working and staying away from home all the time could never be replicated in any other profession.”

Other members anonymously shared their sadness.

“It came as a huge blow for my partner and me who were both employed by Virgin with combined service years of close to 20 years. It’s not just a job loss. It was a way of life and a career we cherished too, for me and the hundreds of others we’ve worked with. It’s an extremely sad time for all, as some of us have been here since the very beginning of the NZ operation and it breaks my heart seeing it all end so abruptly,” says one member.

Another member says the company hasn’t done enough to soften the blow.

“The tag line of the COVID-19 pandemic seems to be ‘these are unprecedented times’. This phrase has been used to justify some of the most disappointing behaviour that I have seen from Virgin Australia to date. In the past month, my world and many others have been abruptly shaken, and rather than being given kindness, support and compassion from the company which I have served for the past 12 years, they have given me anguish, stress, and uncertainty.

“It will be very tough for many of us to move forward now, for people like me who have flown for the most of our lives, for the solo mothers who fly with us, for the pilots who have trained for a decade or more to get to where they were. The airline industry will not be what it was before. We are unlikely to find jobs working as crew again with much ease. My heart is broken from the sudden upheaval for my whānau and I feel dazed and lost.”

“The company should have applied for the wage subsidy and done more to ensure the continuity of employment and pay for their workers. We are urging all employers, in aviation and beyond, to take advantage of the government wage subsidy and not let the workers bear the full brunt of the downturn.”

“The global aviation industry is in a precarious state. Airlines has been in a race to the bottom for over a decade and workers are paying the price.

“Fortunately, E tū members have been totally united though this which has allowed them to secure the full redundancy package under their collective agreement, plus some additional travel benefits. This had been uncertain through the last few weeks, but members stood tall.

“However, 19 members who have been employed for less than a year aren’t entitled to redundancy – this is a real concern for those members and their families. It’s not good enough.”