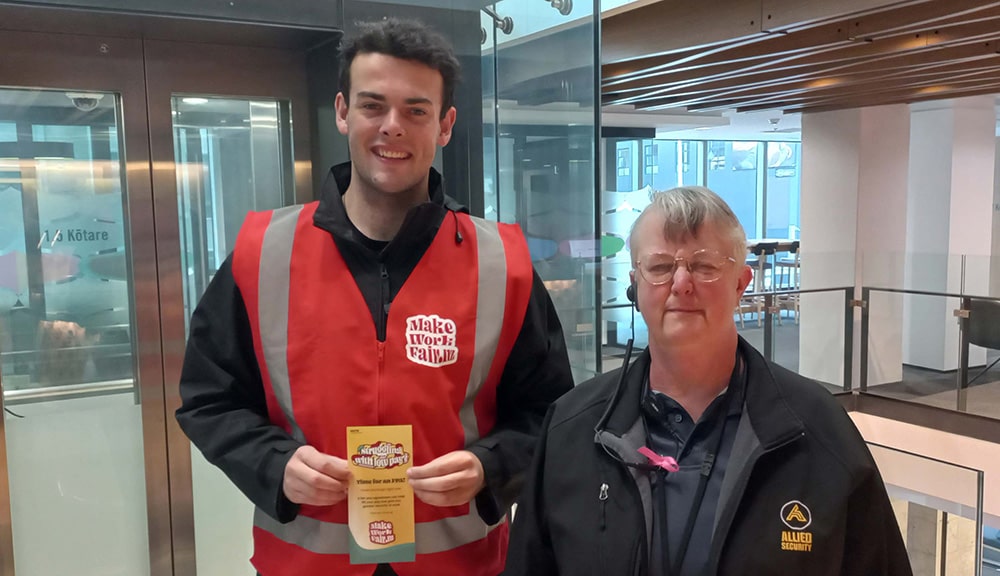 Workers across Aotearoa are taking this opportunity to create better lives for ourselves, our families, our communities, and future generations. Winning a Fair Pay Agreement will mean better pay and standard conditions for everyone in a particular industry. 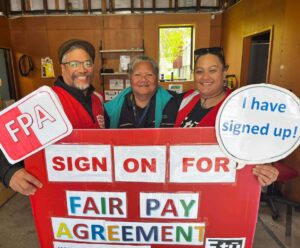 E tū Youth Network Convenor and security guard, Dan Harward Jones, joined the Wellington leg of the Roadshow and found it both exciting and productive.

“It was a really good way for different unions and workers in different industries to come together and share what we have in common – the fight against low pay and poor work conditions,” Dan says.

“Together, we went to different security workplaces around Wellington and spoke to security guards about the new law. A lot of people had heard about it already. Every single guard was either keen to sign on, or keen to take information home to go read about it.” 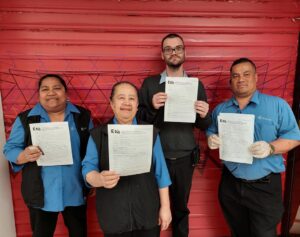 “We also talked to a lot of people about joining E tū, and it was awesome to see people really enthusiastic about the union and our goals.” 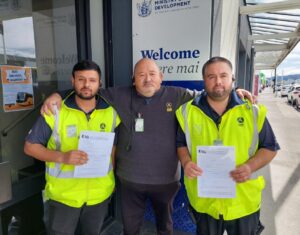 Dan says that there are clear issues to resolve in bargaining for the first Fair Pay Agreement in security.

“Better pay, that’s probably the first thing for everyone. For security guards, better training is a must as well. We also want fair and consistent hours, and of course, workplace safety.”

As cleaners’ and security guards’ work is spread out across our cities and towns, it’s a steady process to get the 1,000 signatures necessary to initiate our first E tū Fair Pay Agreements. We’re looking forward to the summer season of events, where we will be able to talk to both security guards and cleaners in greater numbers, and expect to be ready to initiate early next year.

Meanwhile, we might be on a fast track for a Fair Pay Agreement for some E tū members in hospitality, as the other hospitality union, UNITE, has been collecting signatures to initiate a Fair Pay Agreement. This will likely cover hundreds of E tū members including those working at Sky City Casino, The Cordis Hotel, and other hotels, clubs, bars, and restaurants across Aotearoa. 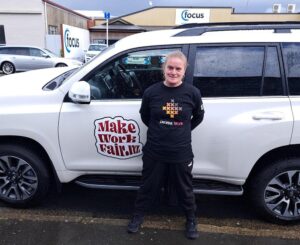 While this Fair Pay Agreement will have very broad coverage, there are issues that unite many workers in hospitality, such as low pay, poor hours of work, and a lack of training and upskilling opportunities. Many people in hospitality work simply don’t have meaningful access to a union, so Fair Pay Agreements are an obvious way to fix the problems in the industry. 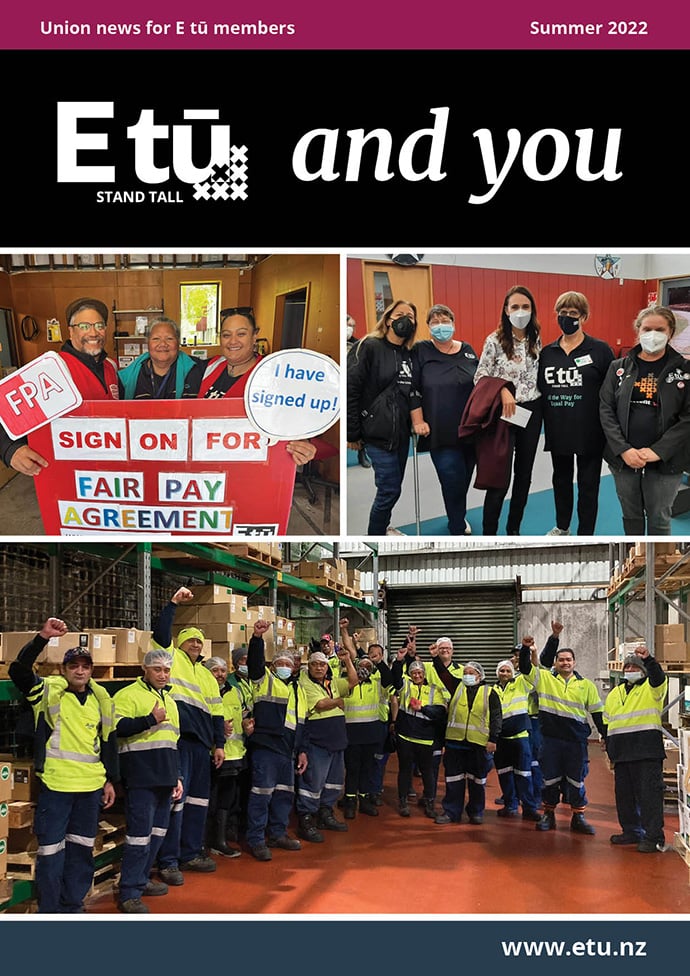 Are you a cleaner, security guard, or hopsitality worker? What about your friends and family?

We need everyone to sign up for Fair Pay Agreements so we can win the best new pay and conditions possible. Head along to www.etu.nz/signfpa to sign up, and encourage your friends, family, and colleagues in these industries to sign up as well.