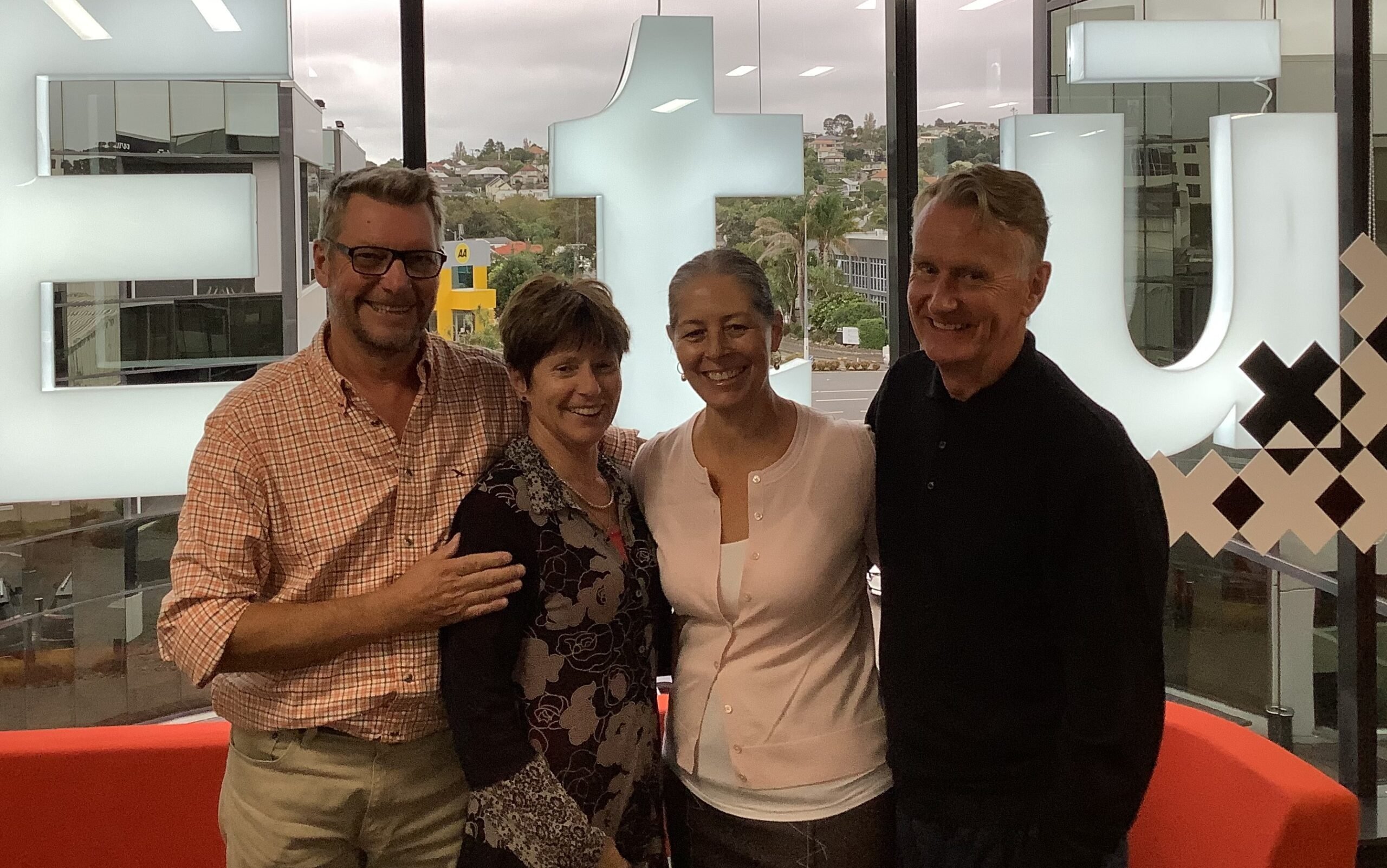 Strike action by Air New Zealand cabin crew leaders has almost won the day with an agreement in principle that all crew will now start on the Living Wage rate or above and fly on any wide body aircraft.

Forty-four onboard crew leaders, responsible for the inflight and regulatory training of new crew, were on strike for 30 days in a row. The strike was a ban on training in order to focus attention on working conditions for returning crew.

While it hasn’t impacted the traveling public, it has meant a delay in getting new crew signed off to return to work.

Another reason for the strike was concern about crew’s work hours on direct flights to New York, which would see them potentially working up to 22 hours.

Two E tū delegates, who were also on the bargaining team, say the strike action was about “paying it forward” and improving conditions in the long run for their lower paid colleagues.

Delegate Sandie Bartlett admits that the situation was tough for everyone, with the strike impacting on the very crew it was trying to help.

“We just had to keep saying to the returning crew, ‘Hang in there with us, just let us try to get something for you and before you know it you’ll be on the aircraft and [the strike] will be a distant memory.’

Another delegate, Tony Krauth says timing the strikes for when returning crew were being rehired on new contracts was “absolutely critical” to getting a good outcome and lifting their conditions.

“We felt compelled, without question, to act on the remuneration imbalance we saw for returning crew,” he says.

“To our mind, it left us with no other option than to take industrial action. It was our one chance to spotlight the minimum wage issue.”

Tony says the issue of crew working up to 22 hours in the case of delay on the New York route is still unresolved with no clear improvements for crew.

Crew will need to work to the upper limits of the 22 hour provision to receive the additional allowance incentives, but in reality these may rarely be earned, he says.

“We’re hopeful that our returning crew will find their feet over the next two years and have the resolve to significantly improve the 22-hour duty limitation terms and conditions.”