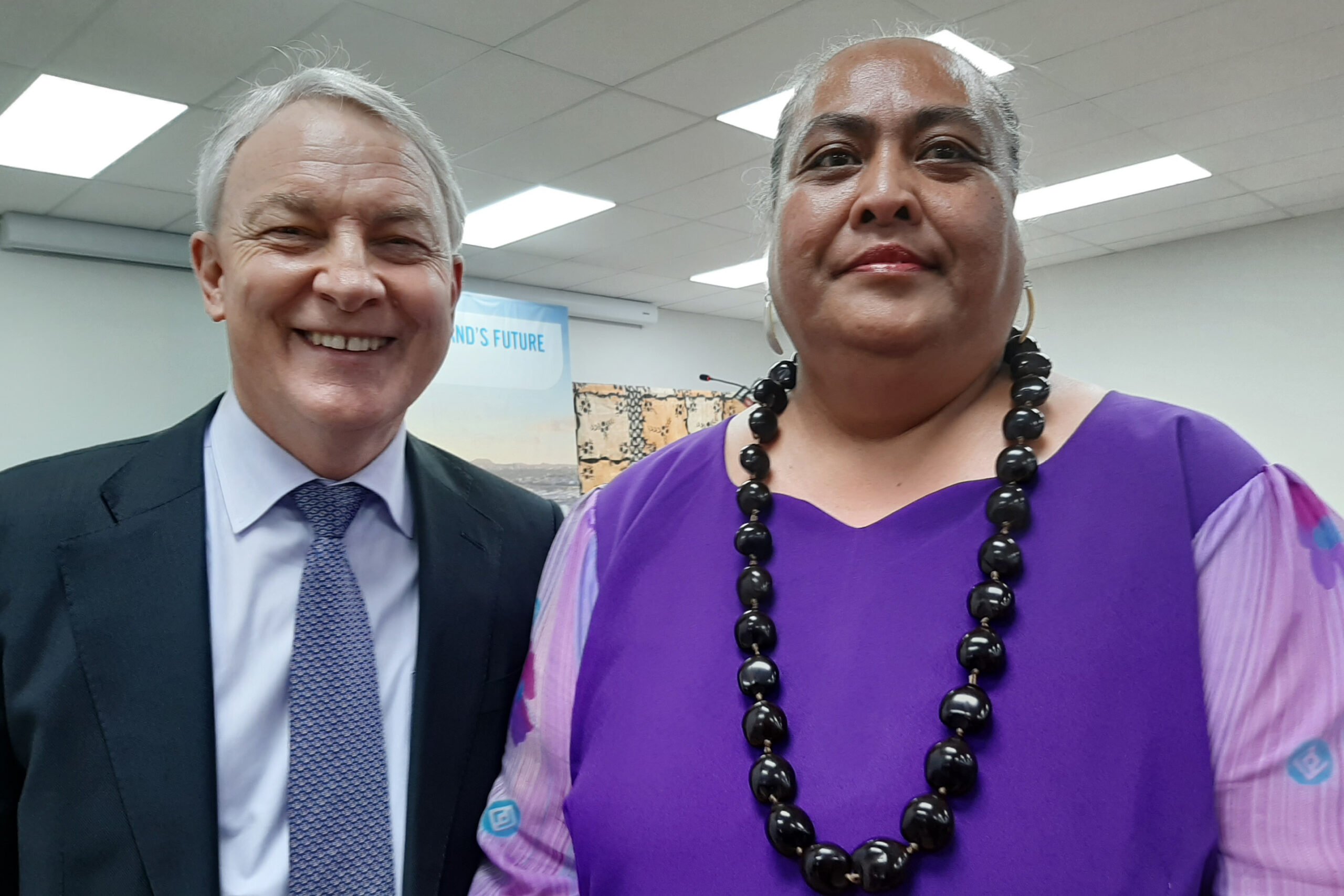 Living Wage campaigners in Auckland are celebrating the news that Auckland Council has committed to paying a Living Wage to all its contracted cleaners in this council term.

On July 30, Auckland Council passed its Emergency Budget, which included the Living Wage commitment to the council’s contracted cleaners.

Members of the Living Wage Movement Aotearoa New Zealand were present at the Governing Body meeting on Thursday morning.

Former E tū delegate Malia Langi is relieved and happy the Living Wage will now be a reality for her colleagues.

A cleaner for six years, Malia says: “Now there’s no more worries. I’ll feel relieved now it’s been passed – everything that we were working and campaigning for the past eight years,” she says.

“We just thank all our supporters, our communities, our union, and everybody that was on our side.”

“The wages of the lowest paid directly employed council workers were lifted to a Living Wage in 2019 and we’re absolutely thrilled that this has now been extended to contracted cleaners.

“This is a great step forward in creating a decent, fair system of social procurement. Our aspiration is to see all workers throughout New Zealand on the Living Wage.”