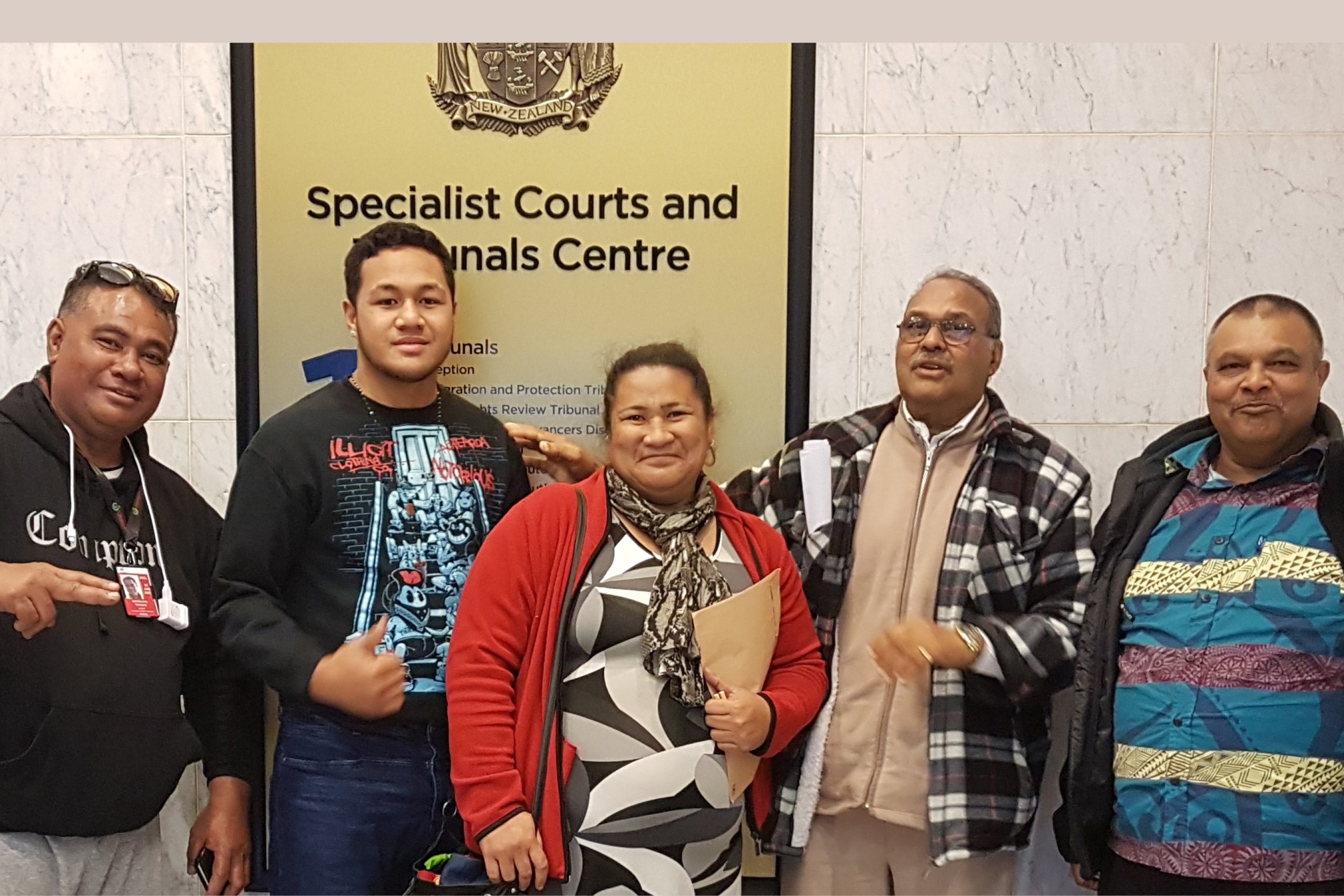 E tū will be in the Employment Court in Auckland on Monday to argue its case on behalf of labour hire workers at global airline catering company, LSG SkyChefs.

The union is acting on behalf of workers Kamlesh Prasad and Liutofaga Tulai, and will argue that they and other labour hire workers should be entitled to the same employment conditions as directly-employed staff.

The company, which is owned by Lufthansa, operates kitchens in Auckland, Wellington, Christchurch, and Queenstown.

E tū Assistant National Secretary, John Ryall says the use of labour hire has been growing in New Zealand as employers seek to cut their costs.

But he says labour hire work is precarious.

“Using labour hire staff means employers have no responsibilities to these workers and can get rid of them at any time without going through the normal consultation processes,” says John.

“Labour hire can also be used to suppress wage demands because directly-employed workers fear being replaced by labour hire workers themselves,” he says.

John says many labour hire workers are migrants, who accept minimum wage, casualised jobs with labour hire companies because they have few other options.

Proceedings begin at 9.30am, Monday, 14 August in the Auckland Employment Court. 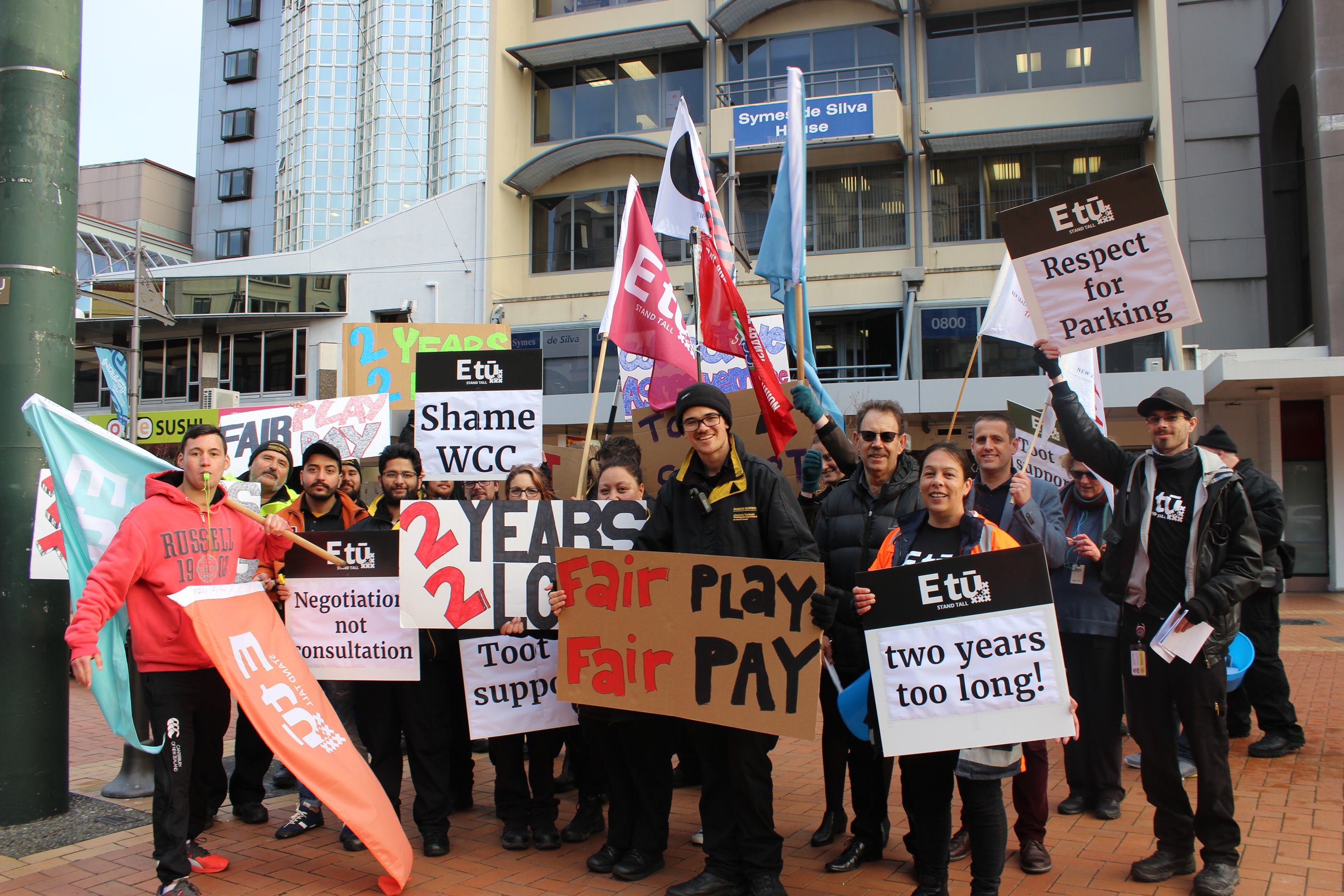 Wellington City Council parking officers will take strike action today to protest at the refusal by the Council to negotiate with their union over their wage rates.

The parking officers have been trying for over two years to get their collective agreement settled but the Council refuses to include wage rates in the agreement.

The parking wardens will strike from 3.30pm to 5pm this afternoon, with a picket in Courtenay Place.

E tū has also lodged a case with the Employment Relations Authority, seeking a ruling on the impasse with the Council.

“We believe that the ongoing refusal of the Council to negotiate wage rate or include them in our collective agreement is a serious breach of good faith,” says John Ryall, E tū Assistant Secretary and advocate for the parking officers.

“We have been to mediation three times, held high level meetings with the Council and now we feel that the only option is to go on strike,” he says.

The parking officers are promising a noisy show to drive home their frustration.

“We’re at the stage where we need to send the Council a message,” says E tū delegate, Steven Carlyon.

“This is about our ability and our right to bargain for our wages as well as being able to negotiate how we move up the wage scale and into other roles, maybe even management.

“It’s our right to have this in our collective agreement.  Everyone around New Zealand has the ability to have their wages written into their agreement so why is Wellington City Council not agreeing to this?”

The parking officers will be picketing in Courtenay Place, from 3pm to 5.30pm, Friday 4 August. We have delegates who can speak to interested media. 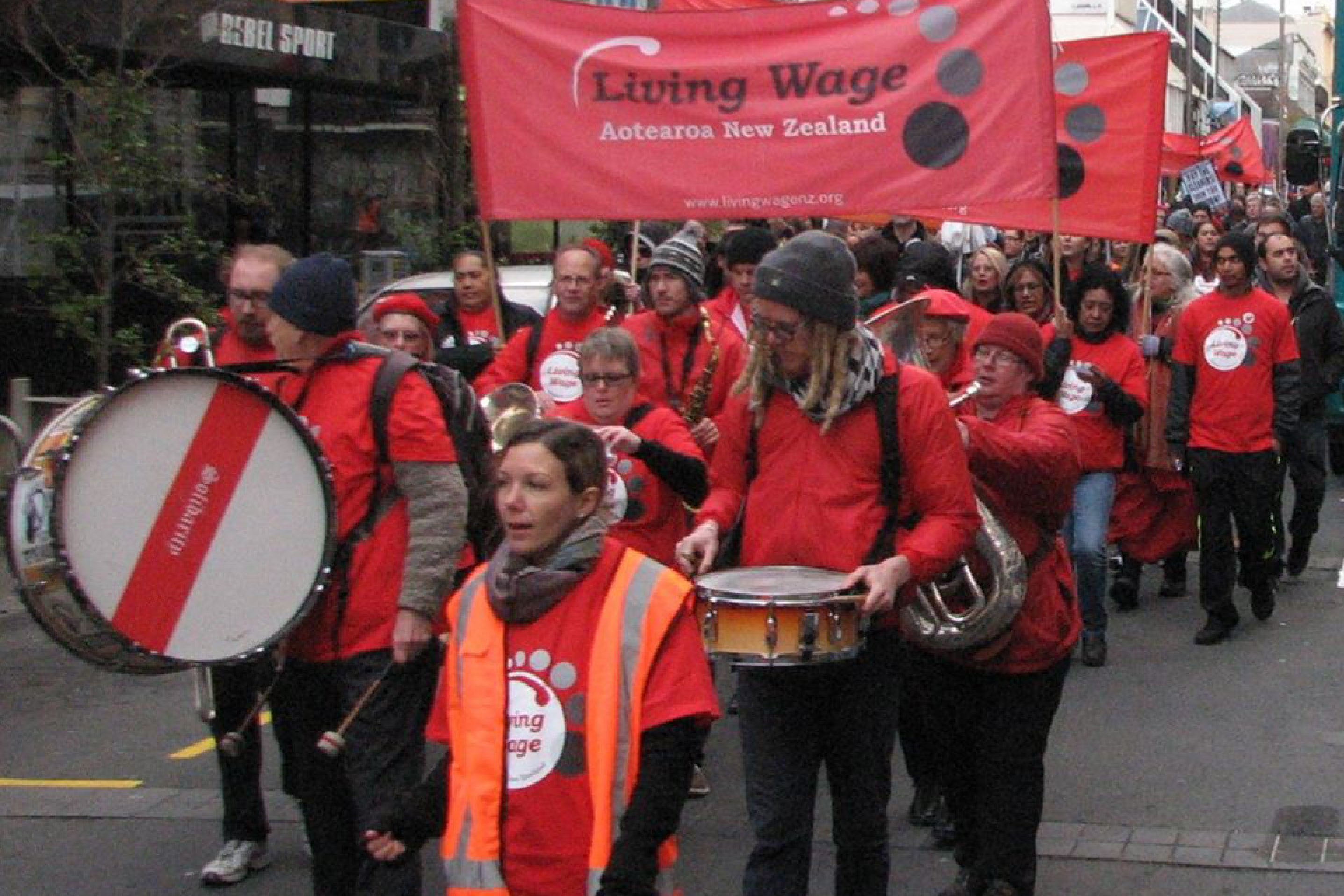