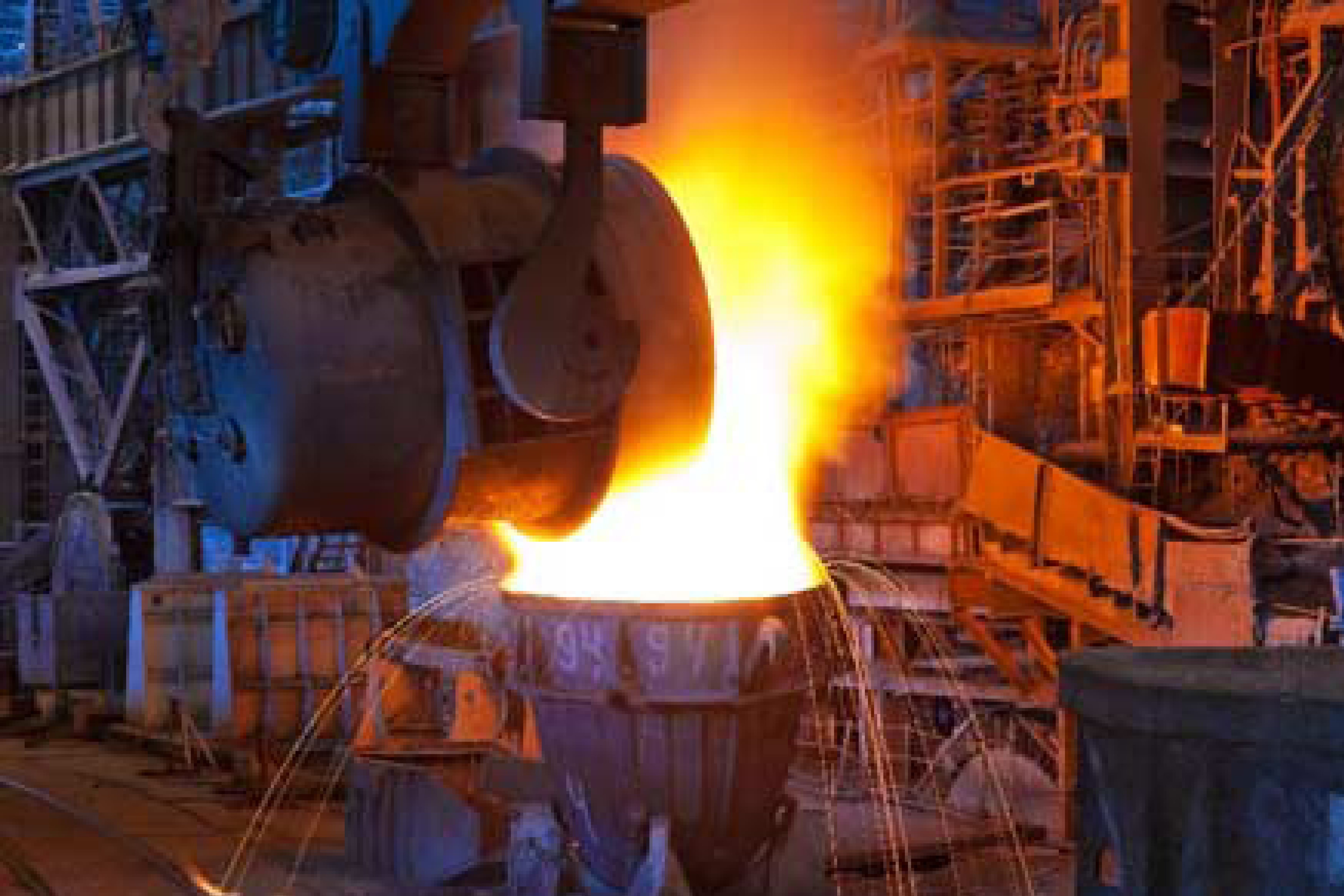 E tū says the union and its members at MFL Precision Foundries in Mt Wellington have been blind-sided by the receivership of the company.

A manager yesterday notified the union of the receivership by phone, but so far there is no official confirmation, says Ron Angel, E tū Industry Coordinator.

Meanwhile, he says the firm’s workers have been sent on leave for the Christmas break without being told about the receivership, which is unacceptable.

“We are deeply appalled that the employer has done this, knowing full well this was coming and that their workers didn’t know. Nor did the union,” says Ron.

“We understood the company had some financial challenges, but this has come as a complete surprise.

“We are now working hard to contact our members, to let them know what is happening, and to ensure they know their rights and entitlements.”

The union is also seeking an urgent meeting with the receiver.

At its height, when it produced the famous Masport lawn mower, the foundry employed up to 400 workers.

“This is a pretty sad end to a company which has traded for about 100 years,” says Ron.

“It’s another example of a company which has been down-sizing over time and now it looks like the end has come. That is always very hard news for those involved and especially just before Christmas.”