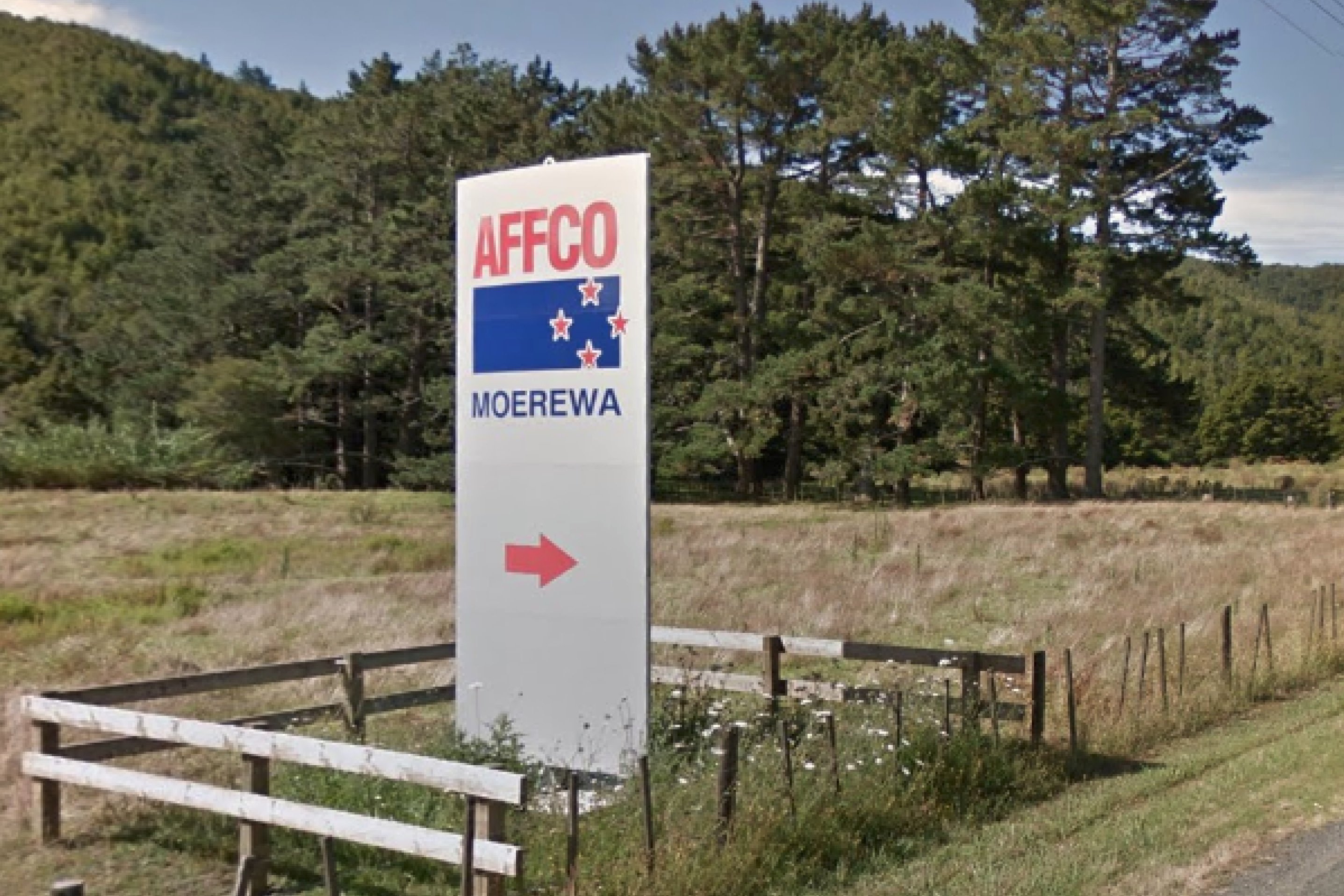 E tū has written to WorkSafe asking it to urgently respond to a second incident involving the boiler at AFFCO’s Moerewa meat works, which seriously injured a boilerman in an incident last month.

The man is being treated for serious burns in Middlemore Hospital.

“We understand coal accumulated in front of the boiler door,” says Annie.

“Usually someone would open the door to inspect the boiler. But the earlier incident meant the boilerman was hypersensitive and instead shut the boiler down.

“I have been told the problem lies with the feeders that feed the boiler with coal. This system is not alarmed so problems are undetectable until pressure reaches a dangerous level.

“This is serious, and our members fear another appalling accident,” she says.

She says AFFCO told the union the boiler has been checked by an independent professional, “but it appears the assessment failed to spot the feeder was faulty.”

Annie says there is a culture of fear at the plant and workers are too afraid to raise issues for fear of intimidation or losing their jobs.

“Our members have zero confidence in the plant management and it’s time WorkSafe took the matter seriously. It needs to act swiftly to ensure the boiler is shut down until both incidents are thoroughly investigated and the causes are fully addressed.”

Annie says she has written to AFFCO demanding they remedy the fault and undertake sustained testing and monitoring to ensure the boiler is safe before it is used again.

The union has also written to WorkSafe, requesting an urgent assessment by an inspector as well as an assessment of the boiler by a qualified external engineer.

Annie has a busy day – please text her to make arrangements for an interview, and she will call back.