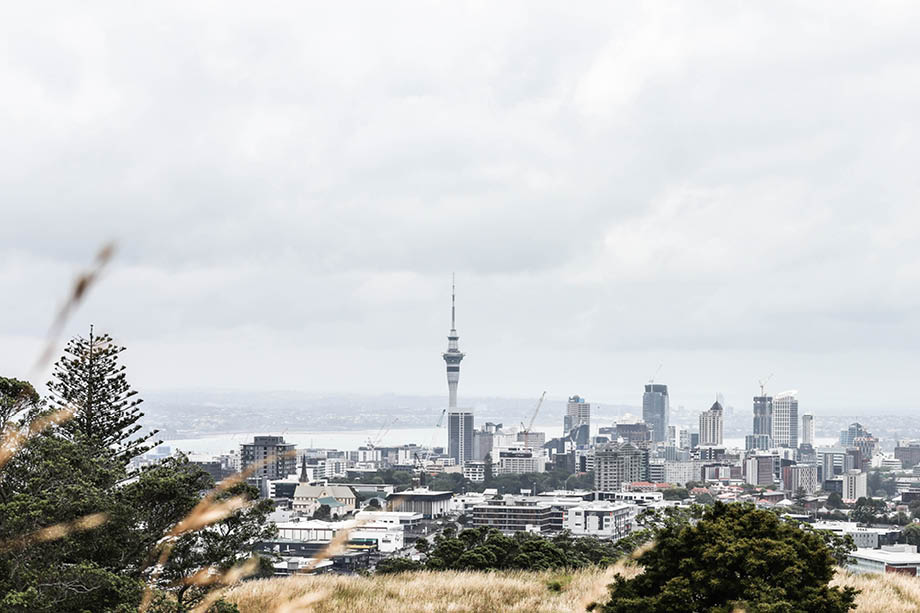 E tū says it won’t be sitting by if big corporates try to shirk their duty to pay workers their proper wages during the Alert Level 4 lockdown.

Last year, E tū was concerned by some major companies that accepted the Government’s wage subsidy but treated workers badly – cutting wages, making them use annual leave, and layoffs – and still turned a profit.

A worker from a large infrastructure company that was among those that claimed the most from the Government says so far there’s been no news of what’s happening with their pay this lockdown.

“It’s shaping up to be the same as last year. They are avoiding us – not getting in touch with workers,” he says.

The man says last year workers in his department initially agreed to a pay cut of around 20%, deeming it a reasonable request under the circumstances.

That was, until they found out the company intended to pay them 20% less – not of their normal, much higher, wage, but of an average base rate.

He says it amounted to about a 50% pay cut overall and the situation bred distrust: “People weren’t happy about it. There was a just the feeling of unfairness.”

Some workers have heavy financial commitments – such as supporting family overseas, paying for medical care, or are the sole providers in their families – and couldn’t afford to take such a huge cut in pay, he says.

“Workers in Aotearoa New Zealand pulled us through this crisis last time, and a lot of the large companies that were ‘down and out’ went on to record big profits.

“We’re not going to tolerate workers not being paid what has been agreed to in their collective agreements.”

Joe says it’s unacceptable for companies to take advantage of the situation to get away with paying their workers less, leaving them dependent on legal measures to recoup what they should have been paid in the first place.

“Companies need to honour and respect employment law – do the right thing now and pay workers 100%.”