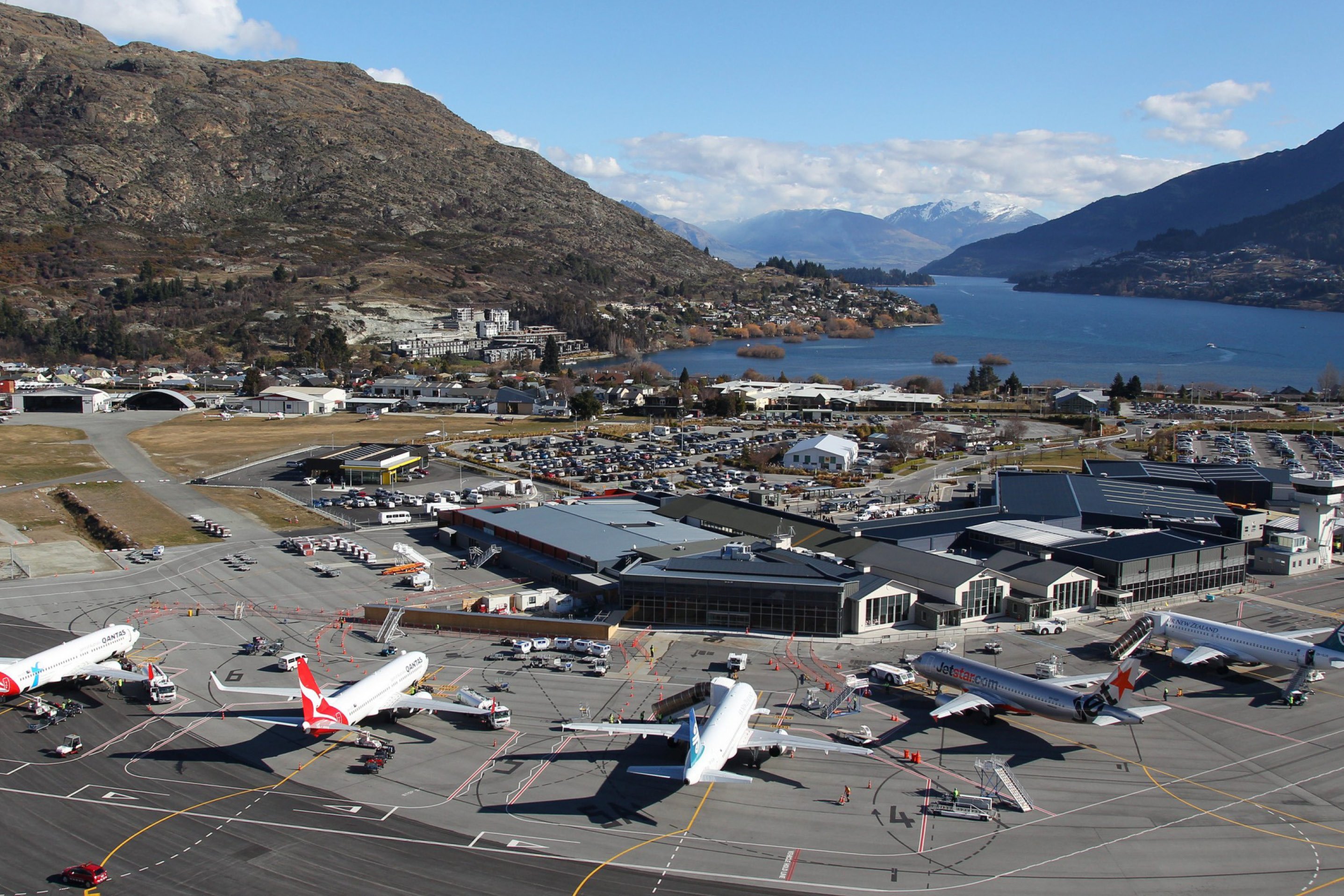 Queenstown Airport Corporation (QAC) have announced that they are officially an accredited Living Wage Employer, with all of their workers being paid at least $21.15.

Crucially, this includes workers employed by contractors such as cleaners and security guards, who must be paid the Living Wage for accreditation because they deliver regular and ongoing services to QAC.

“It’s fantastic to see Queenstown Airport Corporation taking the lead in the industry by prioritising fair wages for their workers,” Savage says.

“We hope other airport and ground handling companies follow Queenstown’s example and make sure their directly employed and contracted workers are all on at least the Living Wage.

“E tū Aviation union members are committed to making aviation the first Living Wage industry in New Zealand. There is big money to be made in aviation and tourism – it’s important that standards remain high and aviation workers get their fair share.”

Savage says that Queenstown is an area where decent wages are especially important.

“Kiwis all over the country are dealing with high living costs and Queenstown workers have it especially tough at the moment. This will make a real difference to the affected workers as well as the wider Queenstown community.”

Local E tū member Fiona Lawson, who works at the airport for an airline, hopes this will encourage more Queenstown businesses to get on board.

“It’s exciting to have the airport take such a significant step for their workers, and hopefully it creates some momentum for Living Wages in Queenstown,” Fiona says.

“It’s also time for the Queenstown Lake District Council to commit to paying all their staff the Living Wage, like other councils across New Zealand are doing.

“It’s been empowering to see what local Living Wage networks have been able to achieve for low paid workers. People deserve better wages, and this is how we get them.”

Note: Living Wage accreditation has been achieved by QAC because all of their directly employed and contracted workers will now earn the Living Wage, though it does not cover companies that use the airport space, such as airlines and retail outlets.