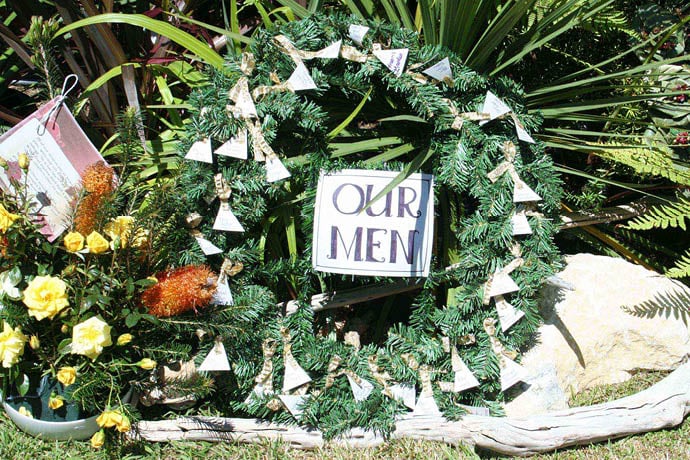 E tū has welcomed the decision to proceed with the re-entry of the Pike River mine drift in a bid to uncover the cause of death of the 29 men who died there in November 2010.

The Minister in charge of the re-entry effort, Andrew Little made the announcement this morning, together with some of the Pike River families, E tū officials, police, and members of the Pike River Recovery Agency.

“This is a major victory for the families and their supporters who fought hard for this outcome, which we hope will further illuminate the cause of this tragedy which cost the lives of 29 workers,” says Paul Tolich, E tū Senior Industrial Officer.

“The more we know, the more we can plan to protect lives in high-risk industries,” he says.

“For the families, it holds the hope of closure and it is a milestone in the campaign for justice.

“It is also important for health and safety and the prevention of deaths on the job. All workers have the right to return home to their families at the end of the working day.

“The union also congratulates Andrew Little, the Minister responsible for the Pike River entry, who has shown fine leadership in carrying this task through to fruition.

“Although she is no longer with us, Helen Kelly has also been vindicated in her support for the families and the fight to re-enter the mine.

“This also shows what can be achieved by those who battle for a just outcome. The families have shown that if you campaign long enough and your cause is just, you can achieve success despite the naysayers who told the families they were wasting their time.

“When you have a government determined to do the right thing, you can achieve an outcome that serves justice and vindicates the families’ long years of struggle.

“This is yet again another example where the Labour/NZ First government has fulfilled the promises made on the campaign trail.”