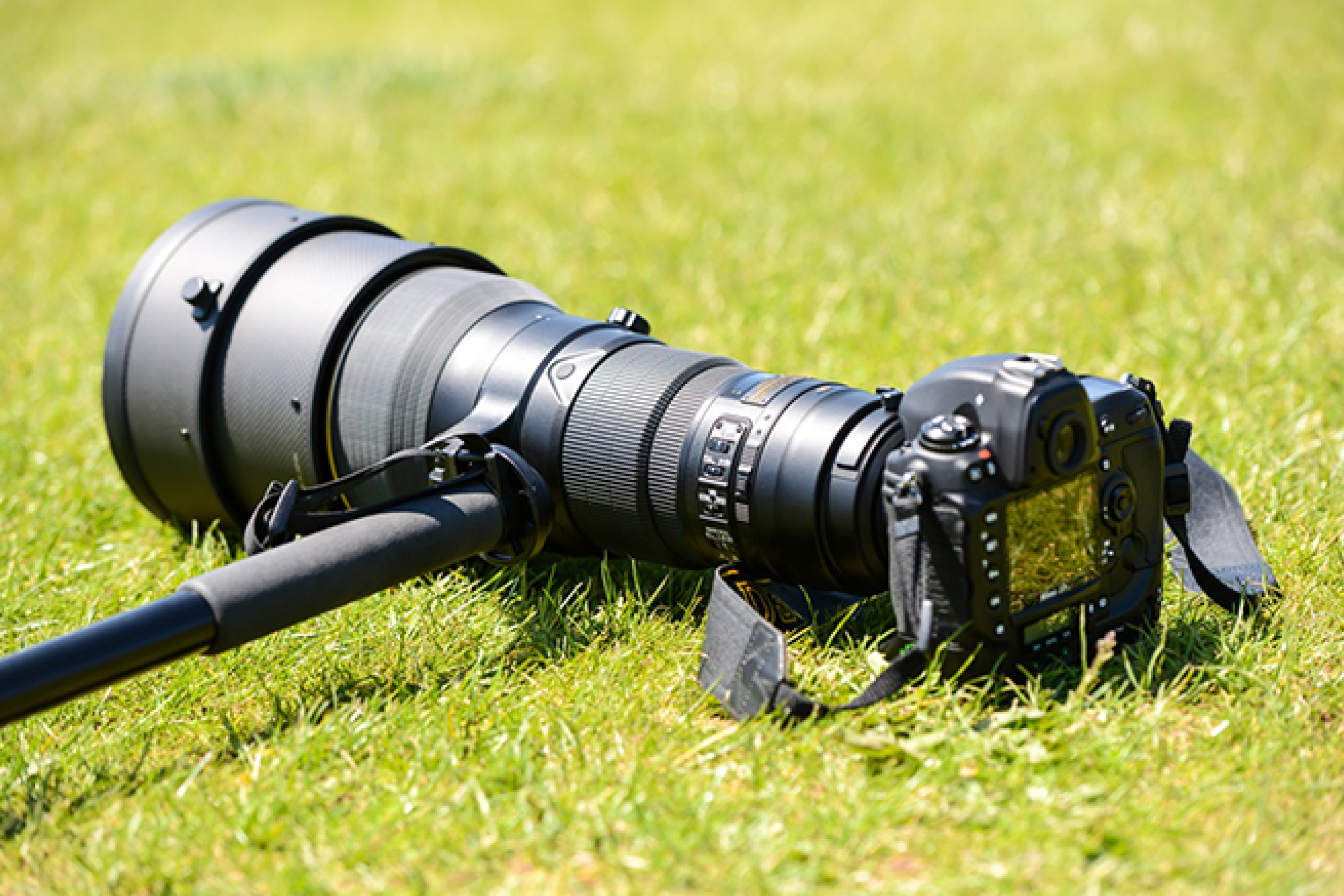 E tū says a proposal by Fairfax Media to axe its entire team of 11 regional sports and racing reporters sends the message that the regions don’t matter.

The job losses apply to all regional Fairfax newsrooms and will significantly reduce regional sports coverage on the Stuff website and in regional newspapers.

Joe says it will be a blow for the journalists involved as well as the communities they serve if the proposal proceeds.

“It’s getting harder and harder to be a journalist in the regions as jobs disappear.  In some places, the local paper is now only published three times a week, and this latest move will mean the loss of local sports coverage as well,” says Joe.

“It’s another nail in the coffin of quality journalism with the loss of good jobs as well as professional reporting standards which best serve local communities.

“It’s an abandonment of the regions where sport is an incredibly important part of life, and it’s a major blow to keeping these communities informed.”