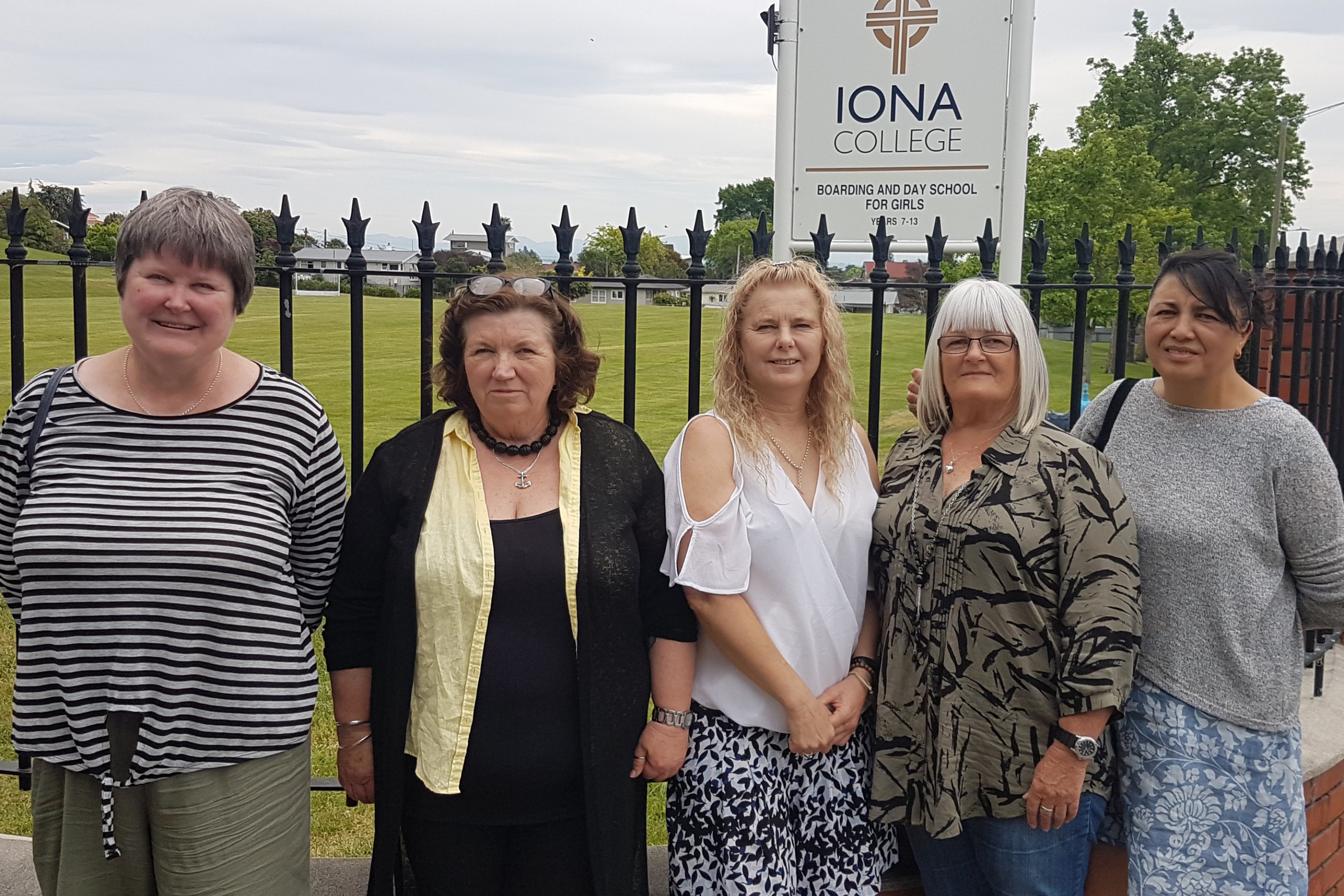 The Boarding Supervisors/Matrons at Iona College in Havelock North will take strike action from this afternoon in support of a fair settlement of their pay claims.

The members will strike for 24 hours from 2.29pm today until 2.29pm tomorrow.

E tū organiser, Thomas O’Neill says the members have been in talks to try to settle their collective agreement since November 2017.

“That’s almost two years, and the employer still won’t agree to offer them guaranteed hours or fair pay rates for the work they do,” says Thomas.

He says as well as guaranteed hours, members are seeking the same pay rates as care and support workers receive as a result of the equal pay settlement.

“It’s the same kind of work,” says Thomas. “Our members look after people. They are entrusted with the care of other people’s children, but their work is under-valued.”

The Boarding Supervisors/Matrons, including Iona College member spokesperson, Tracey Whittington say without secure hours and income, they are struggling.

“We feel undervalued and the pay rate doesn’t reflect our responsibilities or the unsociable hours we work. We all work shifts, including weekends,” says Tracey.

“We also need guaranteed hours because we lose money every time the school shuts down and that’s quite often and includes extra days on long weekends.

“I’m actually contracted to do 72 hours a fortnight, but I checked my pay recently and I haven’t been paid for that many hours since September.

“That makes my life a struggle. I have a mortgage to pay. Most of us are sole income earners so this is important to us.”

The members say if pay is averaged out over a year, they are barely earning above the minimum wage.

“I’m lucky I have the support of my partner who receives super. A lot of these women don’t have that support and it’s very hard for them,” says Boarding Supervisor/Matron, Julia Alexander.

“Iona has offered nothing and that’s not good enough,” she says.

The members say they agreed to return to work on Thursday, so they are available to support the students ahead of their first NCEA exams which start the following day.

However, they say if there is no progress, they are prepared to strike again at a later date.

Thomas says care work at boarding schools used to be viewed as charitable work, and that attitude seems to still prevail at Iona College.

“Their employer has behaved very badly for a school that promotes women’s rights. The pay and conditions reflect a belief that the members don’t need secure work, that someone else can help them pay the bills.