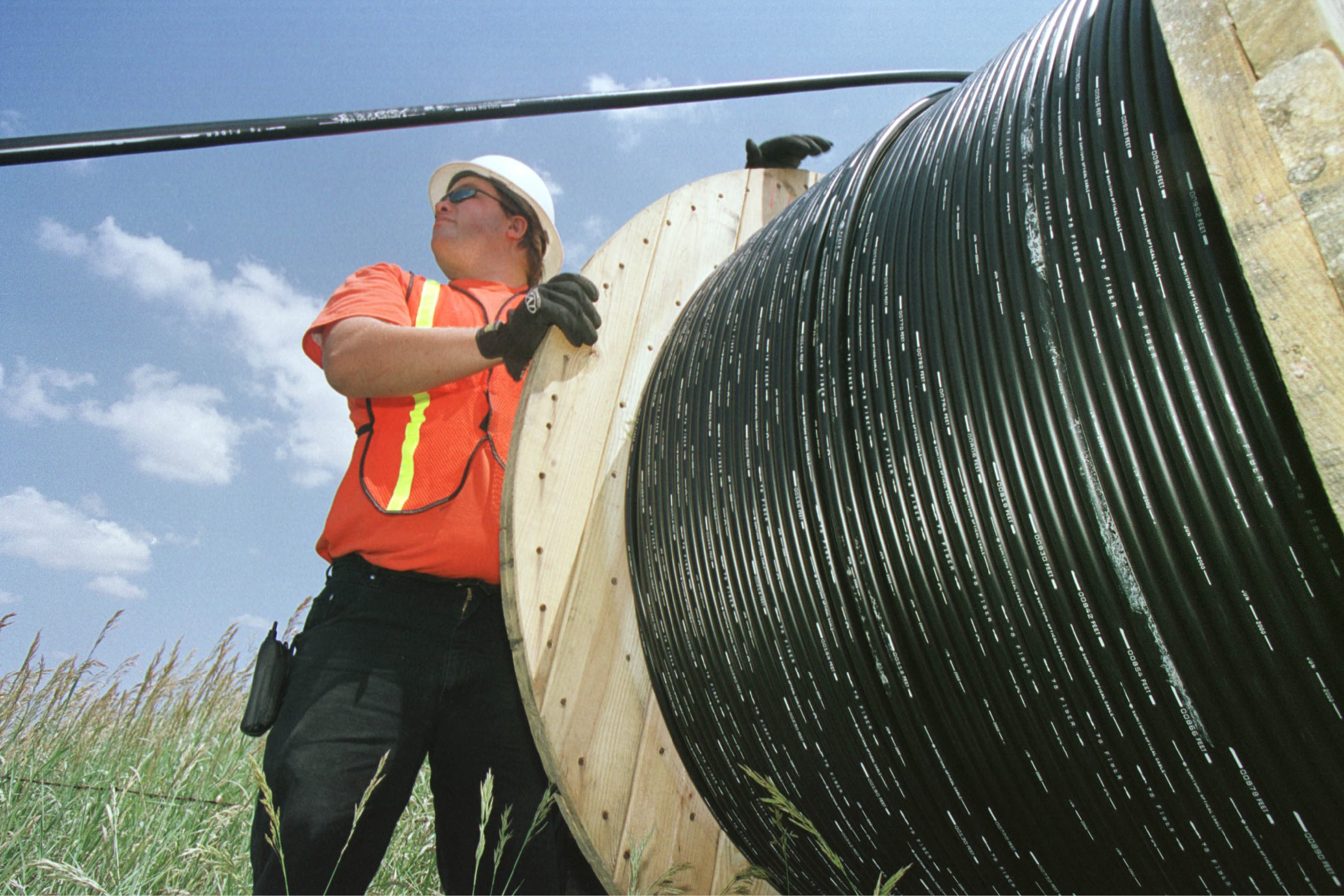 A report released today by the Labour Inspectorate at Ministry of Business, Innovation and Employment (MBIE) has confirmed how bad the UFB fibre roll-out has been for workers employed by Chorus sub-contractors.

“We have known about the effect of this contracting model since they started it,” says Joe.

“This model of contracting and sub-contracting has allowed Chorus to pass the buck, resulting in contractors exploiting their workforce to keep to budgets and schedules.

“It has resulted in terrible outcomes for the affected workers, as well as poor delivery of services in many areas.”

Joe says that Chorus need to shoulder the responsibility.

“Chorus have kept their heads in the sand on this for far too long. They have tried to discredit our union and our members when issues have been raised. They have insisted in the past that issues we have raised were isolated events.

“We now have crystal-clear evidence that the systemic exploitation of vulnerable workers is ‘business as usual’ for Chorus and the whole fibre roll-out operation.”

Joe says that political leadership on this issue is needed now more than ever.

“This fiasco is the result of terrible mismanagement from the last National Government. You might say that the model they oversaw seemed like it was designed for these inevitable results.

“Let’s be honest – if E tū hadn’t urged the Labour Inspectorate to investigate, with support from the current Government, this exploitation may have continued unfettered.

“The Government now has to move as quickly as possible to fix this any many other problems with the UFB roll-out. We are optimistic that this Government understands the issues and wants to fix them, but time is of the essence.”