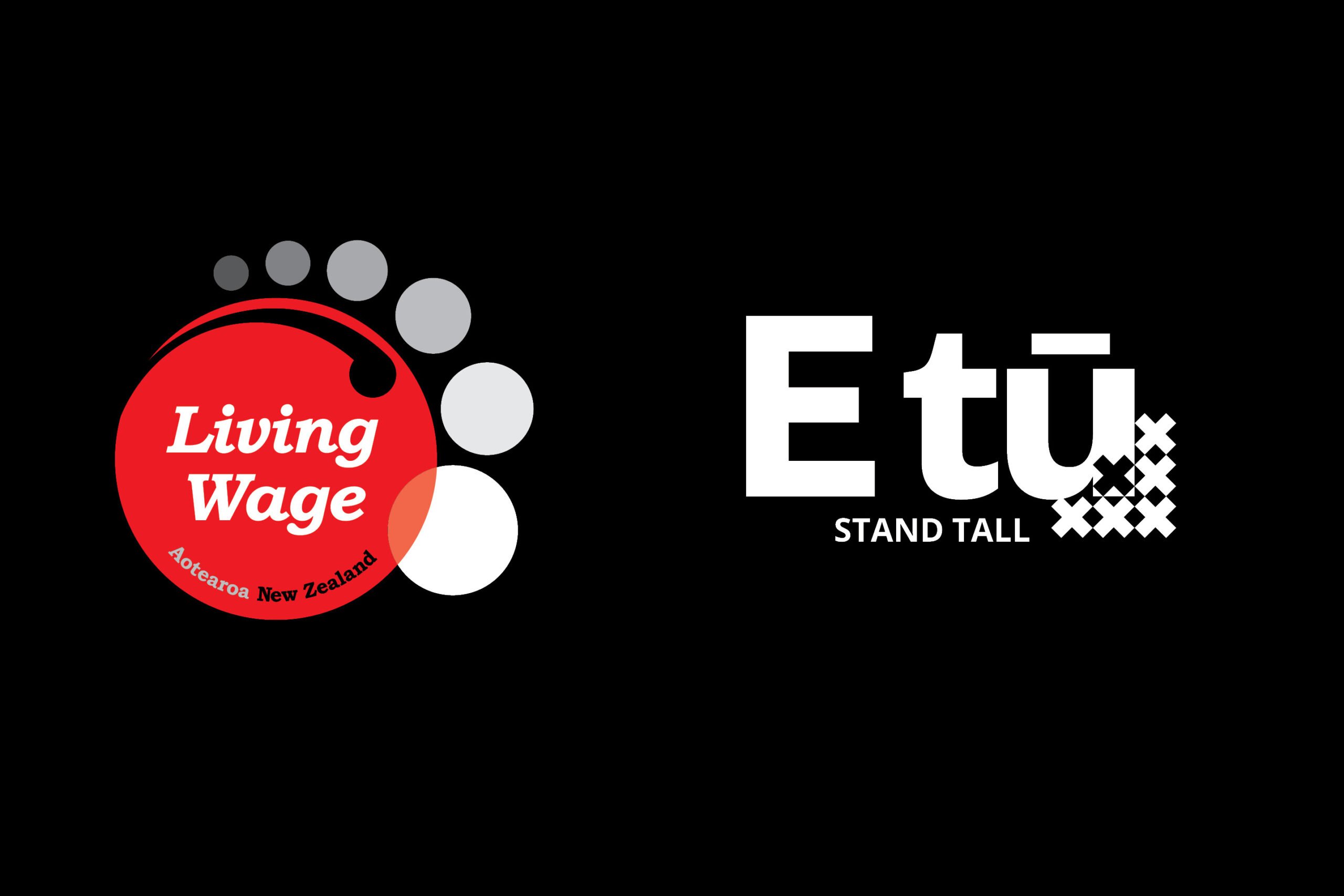 E tū is thrilled that the Labour Government have kept their word on their election commitment to ensure cleaners, security guards, and caterers employed by contractors in the public service will be paid at least the Living Wage.

From 1 December, contracts procured by Government for those services will require the contractors to pay at least the Living Wage rate ($22.75).

Wages must also go up annually, in line with the New Zealand Labour Cost Index (LCI).

“The Government is demonstrating their commitment to social procurement, which E tū has been campaigning for,” Annie says.

“As both a direct and indirect employer of so many workers in Aotearoa, they have a responsibility to make sure that procurement decisions are made with the wider social impacts considered.

“It’s obvious that this is the right way forward – low wages and poverty create and exacerbate so many of the biggest challenges the Government faces.

“Getting more money into the pockets of the families that need it most is a no-brainer,” she says.

Annie adds that guaranteeing increases in line with the LCI is particularly encouraging.

Annie says that the next big step the Government can take for low paid workers is to implement good Fair Pay Agreement legislation.

“Wages are just one part of the picture. Workers deserve better minimums across all sorts of areas, including training, meaningful contribution to workplace decision making, and health and safety.

“We are looking forward to the Government bringing their Fair Pay Agreement bill to its First Reading so that E tū members can let them know just how transformative this new system will be.”