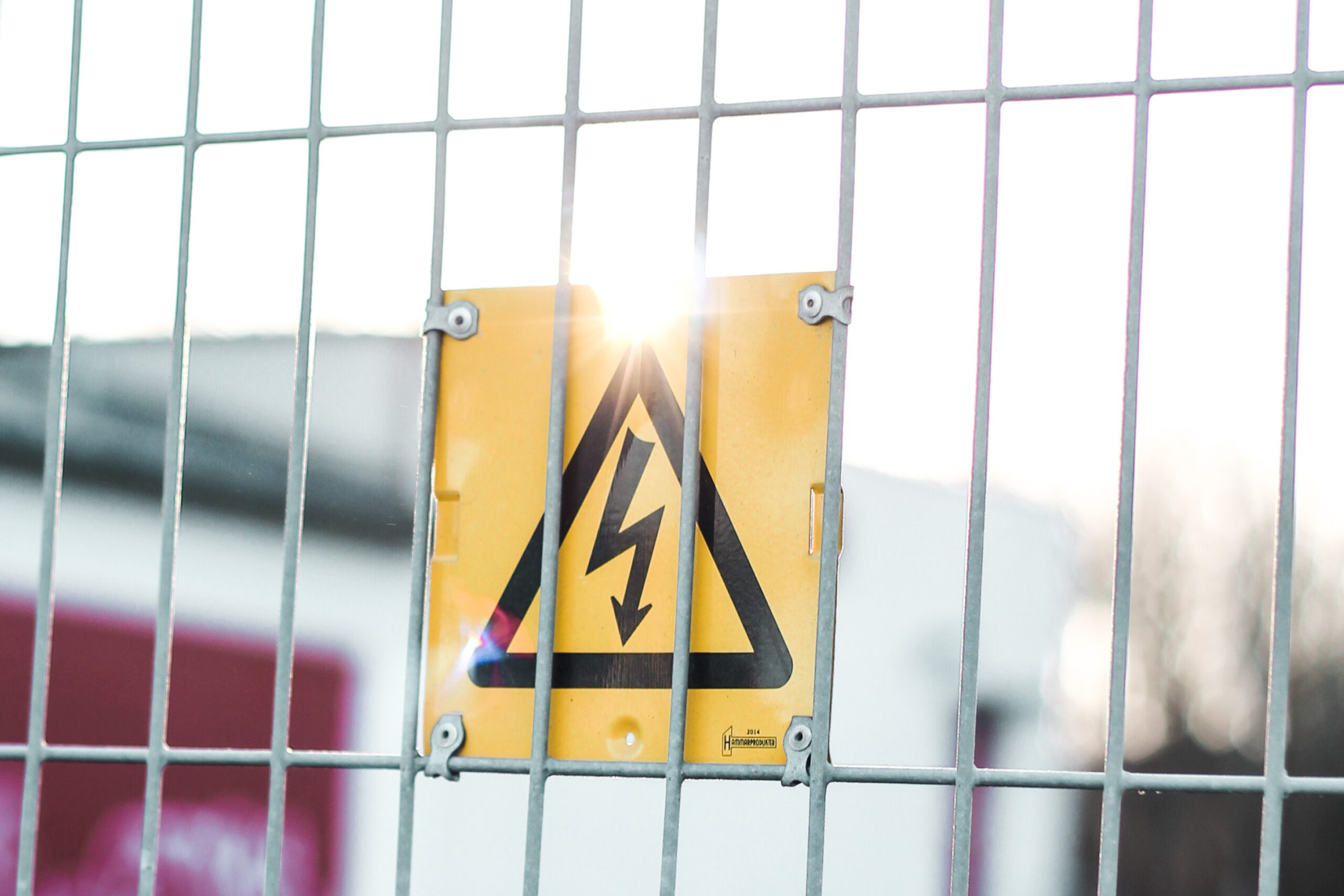 Up to 100 E tū members at a major transformer manufacturing plant in Auckland are striking and picketing on Friday in an effort to secure a Living Wage for the majority of its members as soon as possible.

Members working at ETEL Transformers say they want the company to increase the base rate for fully trained workers to at least the 2022/23 Living Wage rate from June.

The company wants to wait until December, but members say they can’t hold out any longer.

ETEL E tū delegate Viane Muliaga says members say they need at least the 2022/23 Living Wage now to cope with the huge rises in the cost of living, as many are struggling and some even working second jobs.

“Our members are telling us they need it now, not in December, as the company has offered.

“Many say they are struggling to survive on what they earn – especially with kids, rent or a mortgage, food, and not to mention petrol,” he says.

Viane says low current and past wages for the majority of members has also led to a high turnover of staff.

“It’s very physical work as well, so people leave to get easier, better-paid jobs elsewhere – we want to hold onto the workers we have.”

Another delegate Malu Schaaf says members simply can’t wait any longer for better pay: “They have told us that they need it now – not in six months.”

E tū organiser Jen Natoli says many workers, who have been underpaid for decades, are now pushing for more that they may have in the past, given the huge jumps in their own bottom lines.

“Wages haven’t kept pace for workers, and manufacturing companies are now having to consider what a Living Wage means to their workers when CPI is so high.”

She says historically low-paid workers finally asserting themselves in the fight for better pay is a trend likely to continue.

“While employers might be looking to get away with pay increases of around 6%, what we are seeing now is members who won’t settle for anything less than 8% to 10% – even up to 15% – after several decades of having just the minimum.

“Because of low pay increases and an increasing Minimum Wage, manufacturing workers have found they no longer earn the margins they used to for their skills and experience – an industry once known for its well-paid jobs.

“When you’re paying high amounts for basic necessities, when you can’t make your rent, those wins become urgent.”

ETEL members are striking and picketing outside ETEL premises at 550 Rosebank Rd, Avondale, Auckland on Friday 10 June from 6.30am to 1pm.

Members have also put a ban on overtime hours from Wednesday 8 June to Monday 13 June.