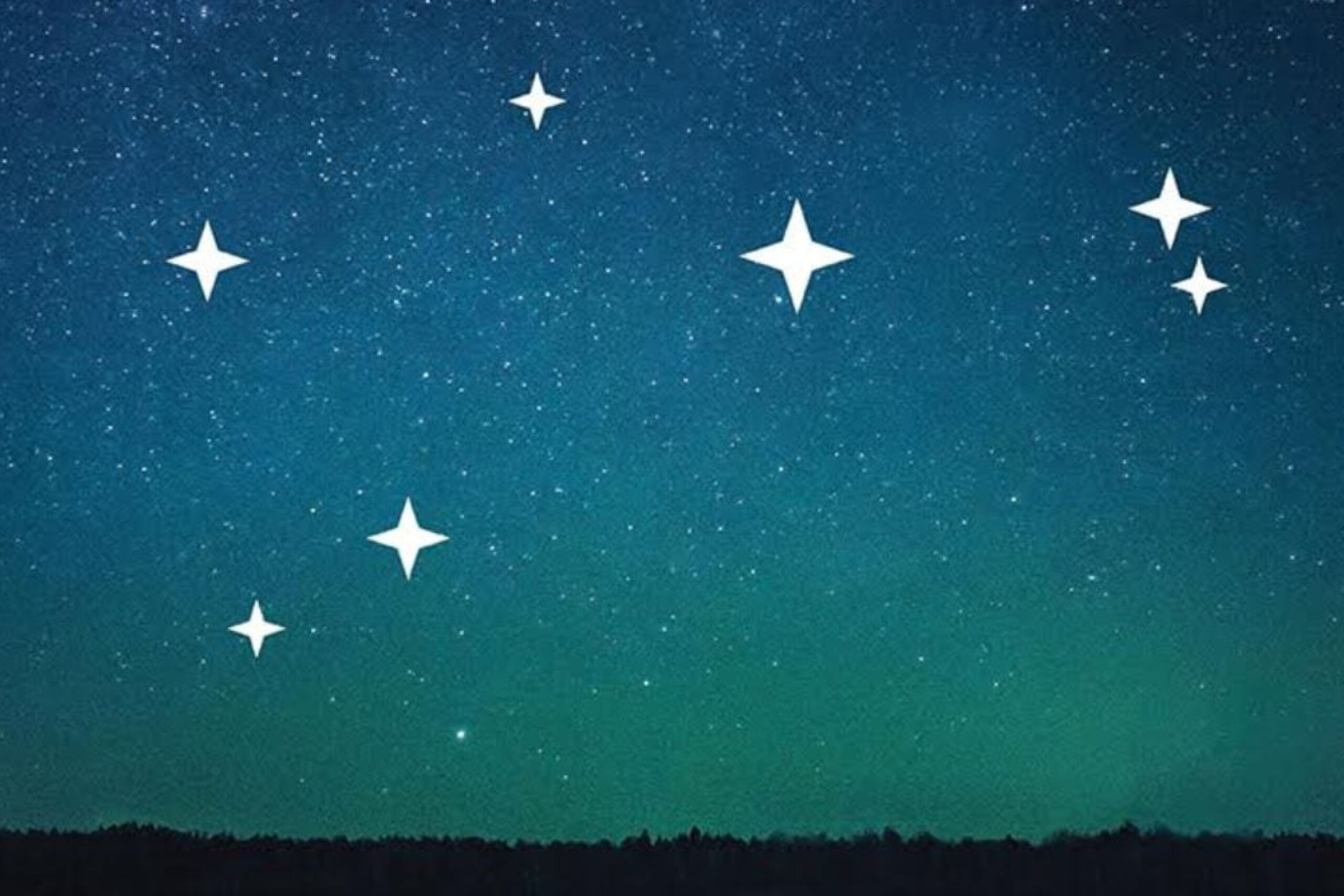 Workers across the country are celebrating today as the Labour Government take a further step towards their pre-election commitment to make Matariki a public holiday.

The Government have announced that the first Matariki public holiday will be on 24 June 2022 and the date will change every year, similar to Easter.

“After Queen’s Birthday, Kiwi workers don’t get a public holiday until Labour Day in October. Matariki will give people a much-needed ray of sunshine in the middle of winter,” Muriel says.

“We are very happy that this will be a new public holiday. Matariki is unique and indigenous to Aotearoa and it is a very positive way our nation can all embrace it together.”

Muriel says that while the Government are making good progress on some workplace relations issues, other urgent issues remain.

“While an extra public holiday is fantastic news, E tū continues to campaign for many other changes that will fundamentally improve workplace relations in Aotearoa, such as the implementation of Fair Pay Agreements, paying the Living Wage to all workers in the public service, and strengthening industrial democracy.”