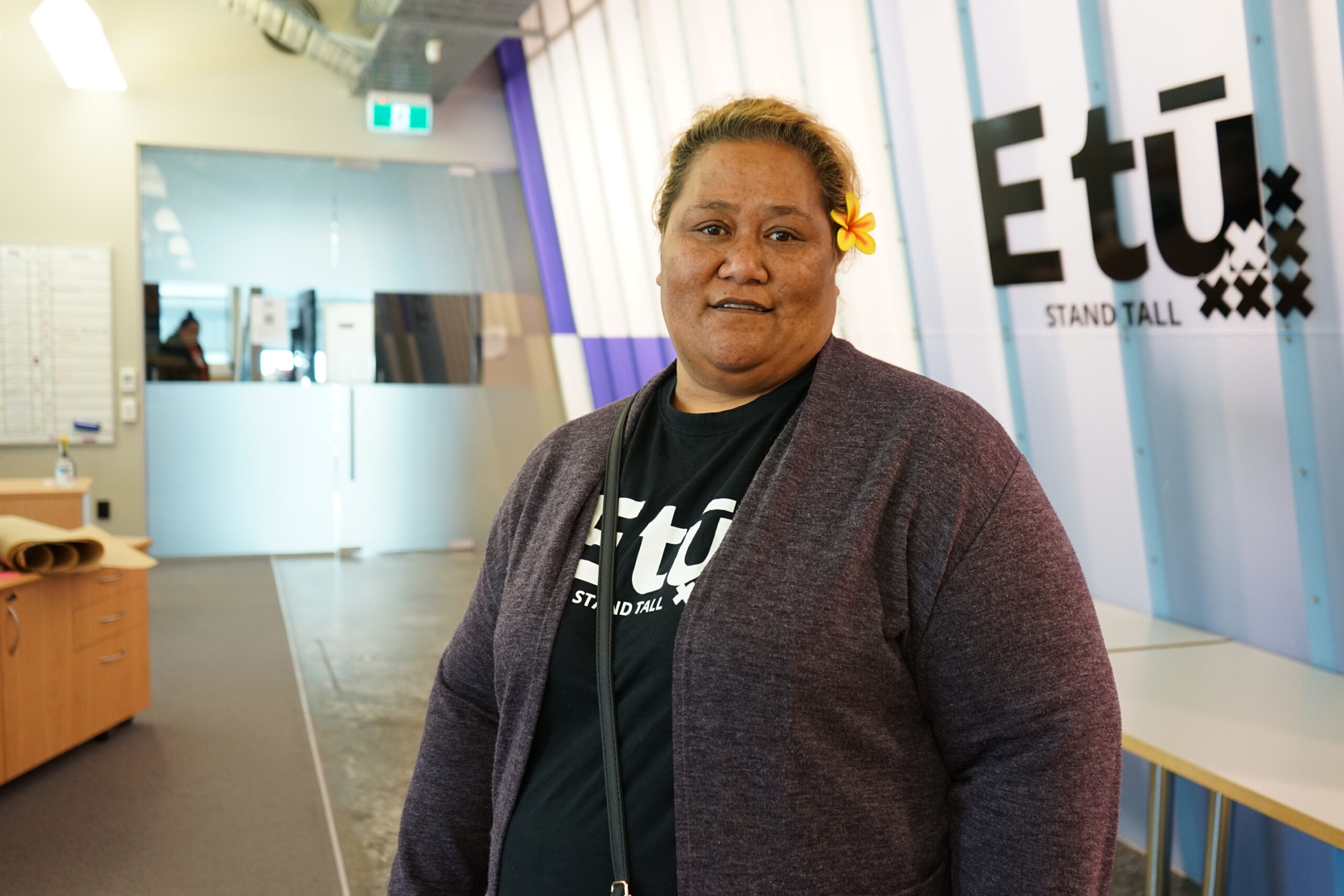 E tū is calling on the Government to bring forward their plans to double the minimum sick leave entitlement, after yesterday’s announcement that the change will likely be in place in mid-2021.

E tū members have been campaigning to increase the minimum leave from five to 10 days, including by supporting the political parties that campaigned on the change in the general election.

Wellington cleaner Malia Motusaga is thrilled that the Government has confirmed their plan to increase minimum sick leave.

“The extra five days will benefit me and my kids – now I know that if I get sick I can stay home, and if any of my kids or my husband are sick I can look after them, too. I feel really good about it,” Malia says.

“I always run out of sick leave. I use it all up when the kids get sick, so there’s nothing there for me. When I go off sick, I go on leave without pay. I will really appreciate those extra five days.

“I just want to say thank you to the Government – It means a lot to us workers, especially us that have families and young kids.”

E tū Assistant National Secretary Annie Newman says that while it is a great development, the Government should pass the law under urgency.

“We know the golden rule for a successful COVID-19 recovery: ‘Go hard and go early.’ This needs to extend to our most vulnerable workers now more than ever.

“Not giving workers enough time to look after themselves when they have any sickness, especially if they have COVID-19 symptoms, is a recipe for disaster. The Government have promised to do something great, but they must not do it too late.”

Annie says that sick leave legislation needs to be strengthened in other ways as well.

“Workers should be able to accumulate their leave for longer than the current statutory minimum of 20 days. E tū is calling for this to be extended to 25 days as a start.

“Sick leave also needs to be available to all workers immediately, not just after six months. Workers need to be able to take time off when they are sick no matter how long they have been with a particular employer.

“Without changing the eligibility, workers who begin their job after these changes become law wouldn’t get their ten days sick leave until 2022. Fixing the problem is simply more urgent than that.”