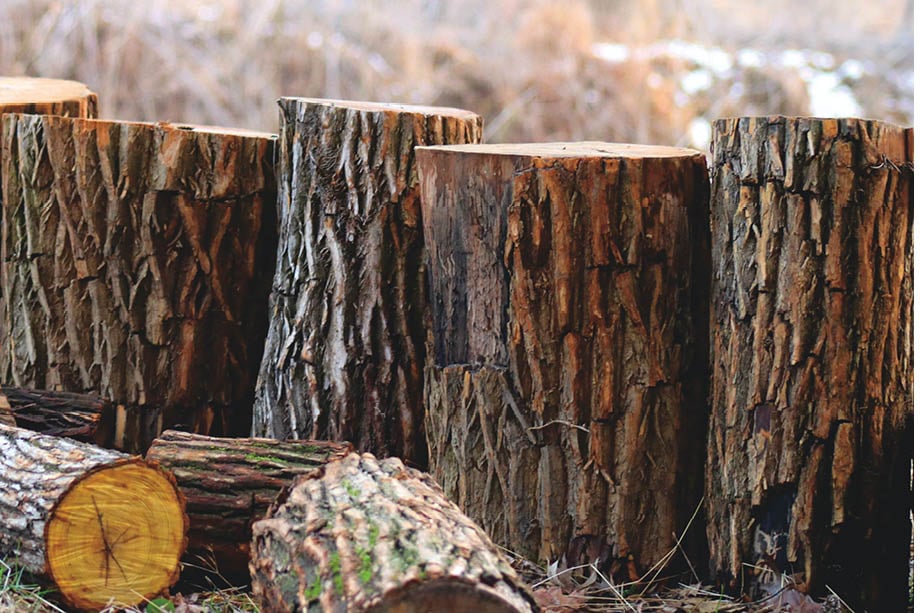 Workers at a large Nelson timber processing plant made the snap decision to strike today to fight for decent pay that is locally competitive and will attract and retain staff at the sawmill.

Around 60 E tū and FIRST Union members at South Pine in Nelson are striking in their bid to secure a decent pay rise for the next 12 months.

E- tū and FIRST Union say the company’s current offer is unacceptable in the face of extraordinarily high living costs and wage rates offered by other companies in the industry.

“Over the last three years, workers’ wages have lost significant ground against other local employers and have not kept up with the pace of inflation,” said Paul Watson, FIRST Union Southern Region Secretary.

“With inflation now running at 7.3 %, members need to see wages paid at a significantly higher level than the 6.25% offered by the employer over the next 12 months.”

E tū Organiser Garth Elliot said that many workers and experienced trades staff had left the firm to take up higher paid jobs.

“The company itself has admitted it is struggling to hire new staff,” said Mr Elliot.

“Start rates should be at least at the new Living Wage, and we need pay parity for trades staff such as fitters, engineers and saw doctors in order to be more competitive with comparable roles at other timber processing companies.”

A union member who wished to remain anonymous said that they didn’t feel like their loyalty to the company had been recognised.

“The market is booming. The company needs to pay workers a wage that reflects their skills and dedication,” they said.

“There are some people who have been at the company for up to 20 years and barely earn above minimum wage. The current offer shows no respect, particularly for long-serving members.”

“It’s a last resort to go on strike,” said another union member. “People are feeling very frustrated – we feel like we’ve been given the run around.”

“We’re the busiest we’ve ever been, and the company has done very well over the last three years. We’re working hard to meet market demand but we’re not getting recognised for it.”

South Pine members are currently striking and picketing from 11am on Monday 25th July outside their company premises at 67 Quarantine Rd, Nelson.