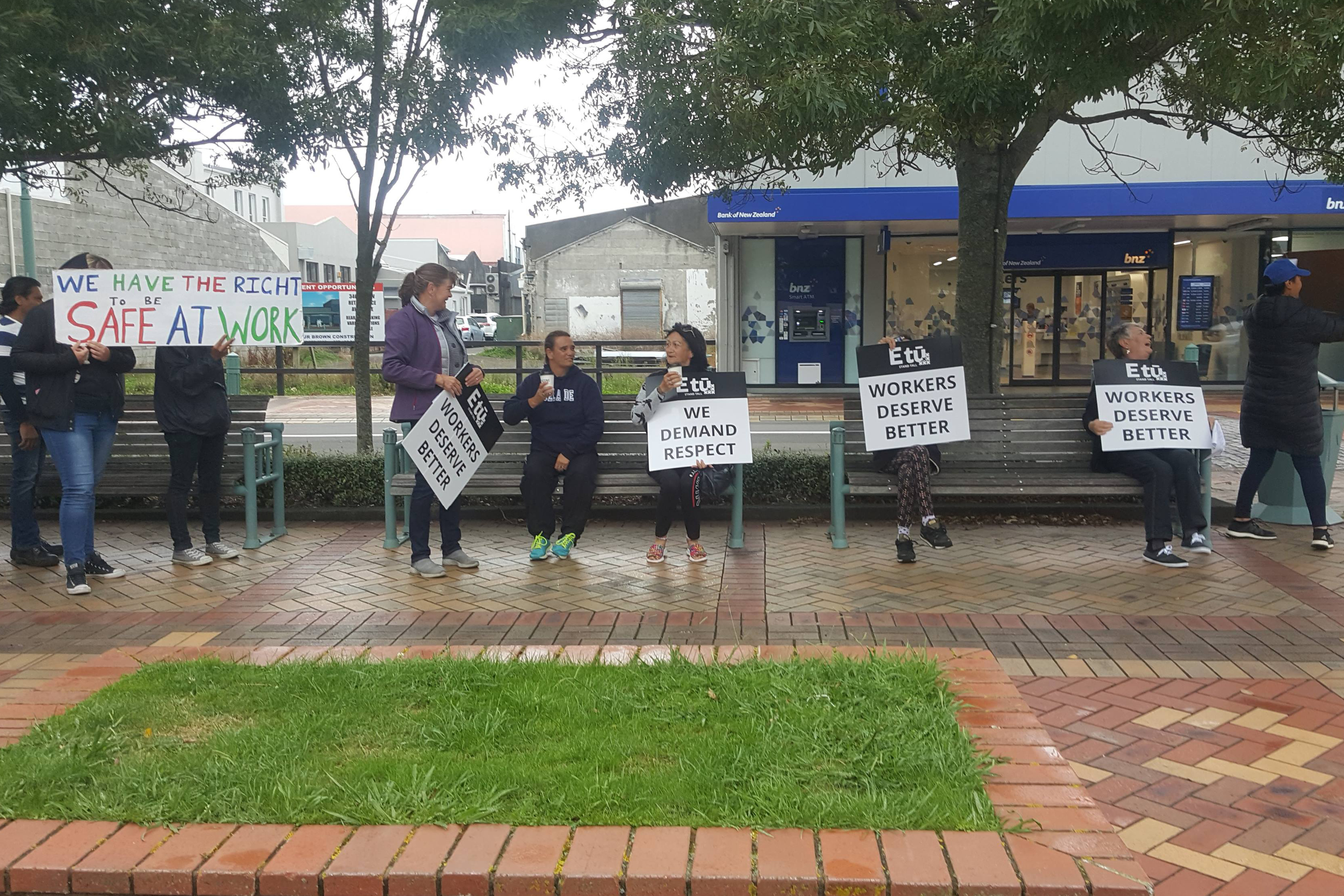 Workers supporting New Zealanders with intellectual disabilities at IDEA Services will strike tomorrow for one hour from 8.30am in support of their employment agreement negotiations.

The nationwide strike will be the fourth in the past two months and follows a bid by IDEA Services, the operational arm of IHC, to cut working conditions.

“This will be the fourth strike since April and is a direct result of a management that is not listening,” says Alastair.

Last week the union delivered 700 personalised messages from care staff asking the Board to talk with staff.

“For seven months we have repeatedly asked IDEA Services decision makers to sit down and talk but to date the Board and Chief Executive have refused to meet with us.”

E tū has asked the Employment Relations Authority for urgent facilitation citing protracted negotiations, bad faith and strike action as reasons to bring the parties together.