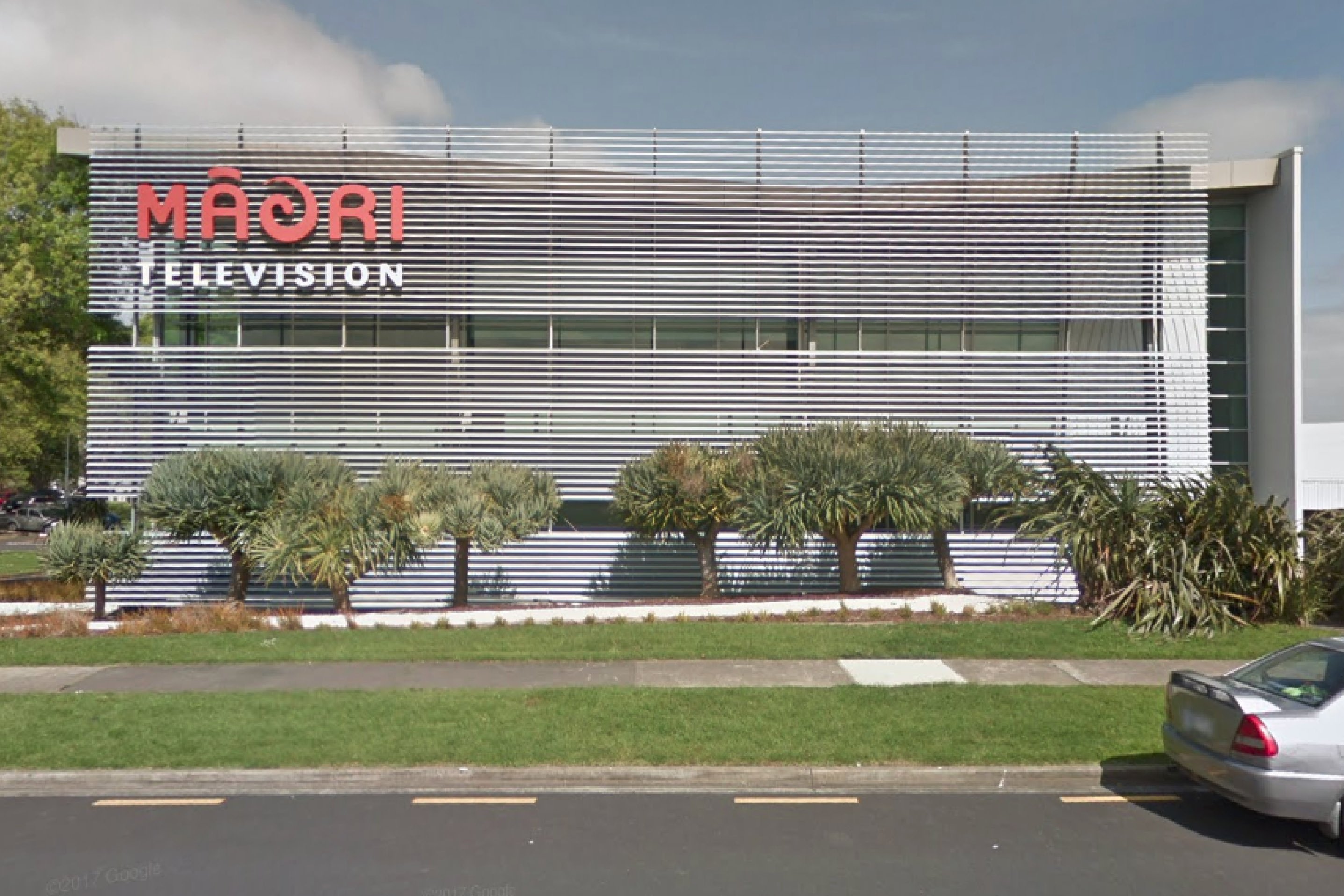 Union members at Maori TV will walk off the job for 24 hours on August 8 in protest over the TV channel’s unfair and discriminatory treatment.

E tū Industry Coordinator, Joe Gallagher says the action follows months of delays by MTV in addressing members’ pay claims, with the company telling the union in October that it had no money.

“We were told they were waiting for the board to provide guidance on a new financial management plan and they’d come back with an answer in a couple of week.

“We were supposed to reconvene for talks in November, but we heard nothing by Christmas.

“then we were informed by our members that Maori TV had through performance appraisals had paid non-union staff a bonus before Xmas and a wage adjustment in Jan this year.

We think they’ve undermined the bargaining process by telling us they have no money while giving bonuses and a pay rise to non-union workers.”

And so, our members feel they’ve been discriminated against for being, and belonging to E tū.

Joe says Maori TV has not acted in good faith.

“That despite their claiming to be a values-based organisation, but they don’t seem to live those values, despite the union working to build a good relationship.”

“The direction and behaviour of the management at MTV is seriously lacking for a company and organisation which promotes the values of tikanga.