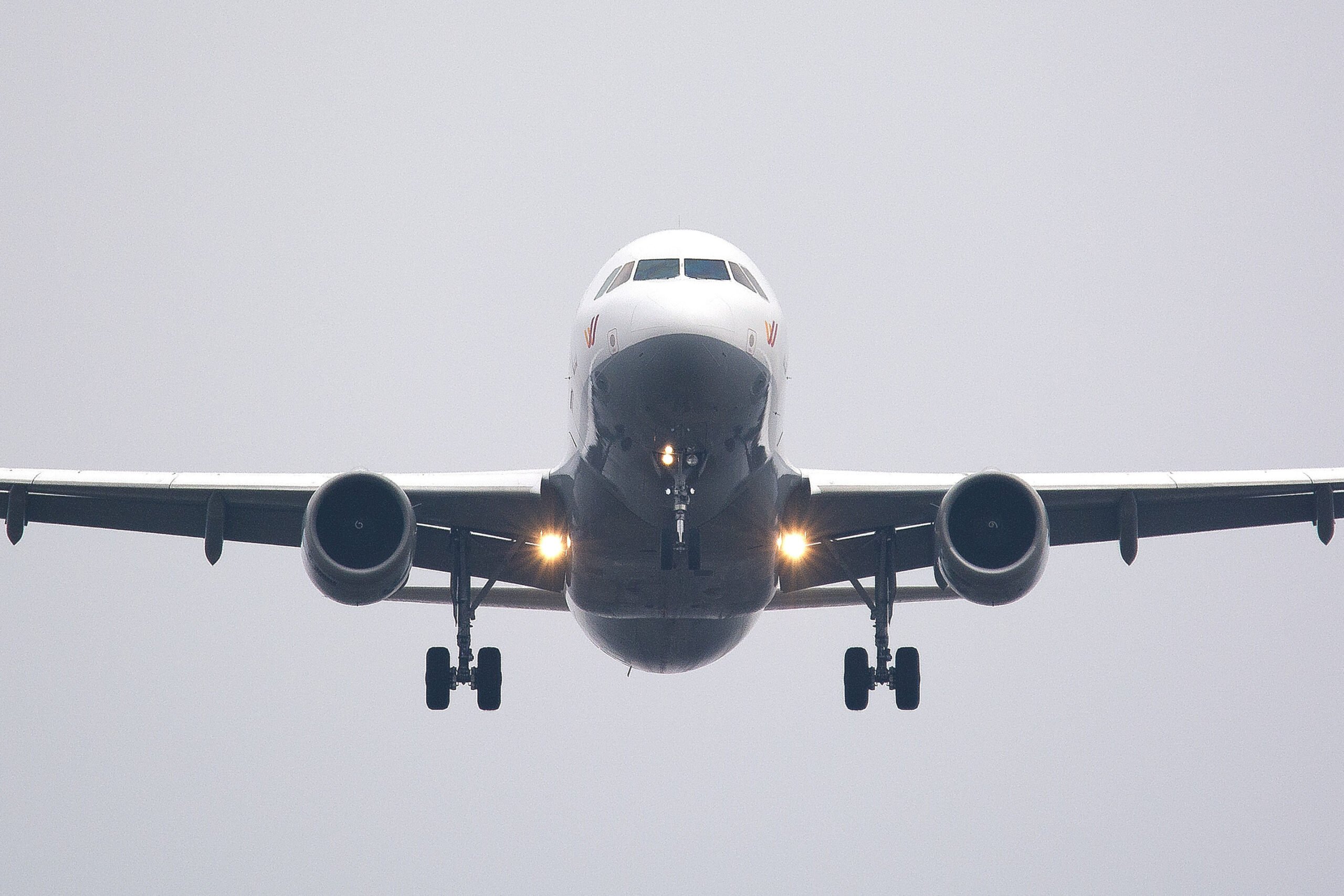 Aircraft engineers who work for Airbus, servicing New Zealand military aircraft, are continuing their strike action in an effort to secure decent wages now and for future aircraft workers.

More than 100 engineers working for the company out of Woodbourne in Marlborough and Ohakea in the Manawatū have been on strike for around six weeks, and last week filed notices for another two-week strike period.

Members’ ask is simple: a pay rise to keep up with inflation.

Their strike has meant not travelling to other work sites away from Woodbourne and Ohakea, no shift work, overtime, or doing work that’s outside their job description or that changes their current work patterns.

Alongside servicing civilian aircraft, the bulk of the work Airbus engineers do is for the country’s air and defence forces.

An E tū member, who does not wish to be named, says members feel their wages are falling behind with the rising cost of living, with many of the company’s engineers struggling to get by on what they earn.

“A lot of younger people with mortgages are really starting to hurt, on top of groceries, power, and other things. The pay rise we’re asking for is just so that we can afford to live.”

The strike action is also about addressing the attrition in the industry – where it was once seen as being highly skilled and highly paid, new workers are not coming into replace those who are retiring, they say.

“A lot of these guys are highly skilled with years of training and experience, and they not being valued.

“Airbus doesn’t seem to worry as they leave, but there’s not an endless supply of aircraft engineers. So, while this strike is about being able to afford to pay the bills, it’s also about retaining and attracting future workers.”

Their pay also needs to take into account the huge level of responsibility and stress that goes with the job, they say.

“There’s enormous pressure on you to ensure everything is done absolutely right, every time – to the point you could end up in court, or people may die as a result of mistakes.”

Another E tū member, also anonymous, says they’ve heard of members who are working second jobs to get by, and their partners as well.

“The guys with families are facing horrendous expenses, and those on single incomes are struggling too. I know of one who is having to sell off assets to make ends meet.

“The main thing that’s really driven this strike action is the company’s blatant disregard for its workers. It talks about people being its greatest asset, yet it’s not willing to reduce profit returns to shareholders to fund a pay increase, while its workers struggle.”

E tū Aviation Organiser Damon Rongotaua says New Zealand needs to recognise the value of its aircraft technicians and pay them accordingly if it wants to maintain a viable aviation industry.

“The engineers at Airbus are a vital part of our national defence and civil aviation infrastructure, as well as part of the Marlborough economy.

Depending on the type of maintenance work they are doing, engineers at Airbus can be paid significantly less per hour than engineers at other aviation companies doing the same type of work, Damon says.

“Members are driven and determined to improve pay for workers both now and in the future. From Aotearoa, they are leading the charge in terms of taking industrial action against Airbus.”