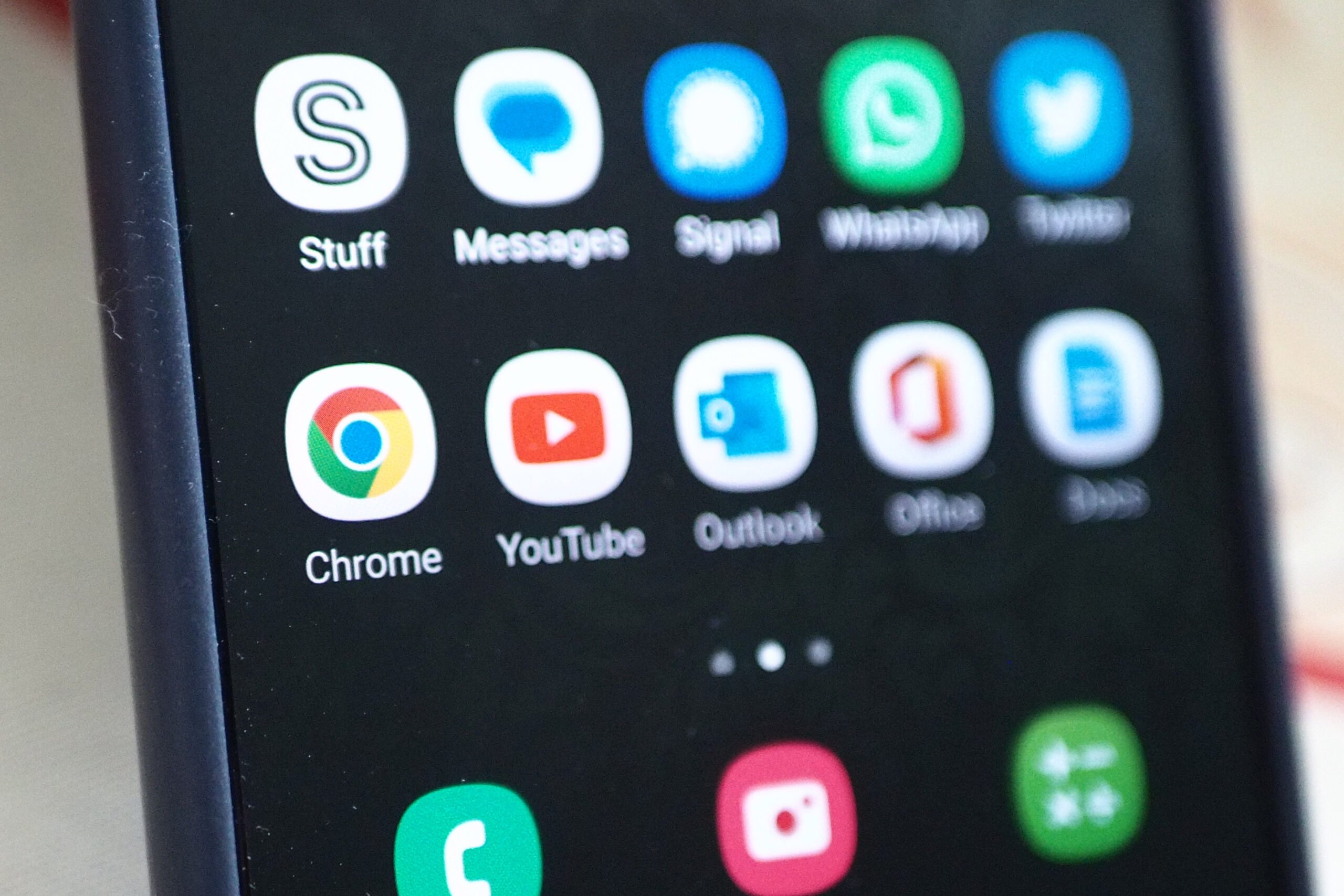 Journalists at the larger Stuff newsrooms across Aotearoa have voted to take strike action starting this week, to push for a decent pay rise in their new collective agreement.

The E tū members will take several two-hour strikes this week, including today, and members have also voted for a 24-hour stoppage at a time to be determined next week.

Stuff members have voted to reject the company’s pay offer and to continue to seek a deal that addresses cost of living increases this year. Members’ concerns centre on paying their rent, mortgages, paying their bills, and being able to afford family life.

“The company’s behaviour has been an insult to the journalists it claims to be so proud of,” Tom says.

“Journalists have shared heart-breaking stories of how low pay is affecting them. We are hearing of one having to eat baked beans three nights a week and having to hold off on having children because they cannot afford it.

“Nobody got into journalism to get rich, but they expect to be able to cover the basic costs of living. Staff are leaving in huge numbers for better paying jobs. Those still here are getting increasingly angry and frustrated with a company that seems not to care.

“The increase we are asking for is only to match the cost of living increases – we will still be no better off in real terms.”

E tū organiser Michael Gilchrist says while Stuff has agreed to establish a stepped pay scale for members with annual progression through the steps, this will only be a significant improvement if cost of living increases are also addressed.

“The benefit of what we’ve negotiated so far depends on ensuring that members’ pay is not continually eroded by inflation,” he says.

Members will take part in rallies in Auckland, Hamilton, and Wellington on Wednesday 30 November from 3-3:30pm.