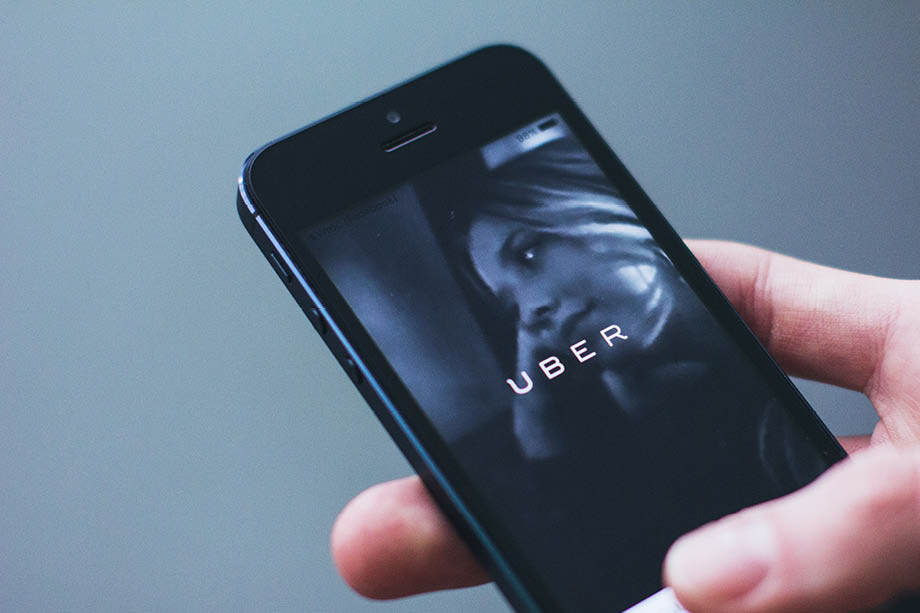 Following a meeting of world leaders to finalise global rules on multinational tax avoidance, an alliance of groups has estimated that, in New Zealand alone, Uber avoided $6.4 to $12.8 million in corporate tax in the year 2020.

The report from the Centre for International Corporate Tax Accountability and Research (CICTAR), FIRST Union and E tū highlights how Uber employs a network of more than 50 Dutch shell companies and uses other tax havens, including Bermuda, Delaware and Singapore to shelter it from paying billions in tax across its global operations.

“New Zealanders should be concerned about how multinationals like Uber, that rely so heavily on investments in public infrastructure like roads and hospitals, are blatantly shirking their tax obligations,” said CICTAR Principal Analyst Jason Ward.

“Uber’s estimated tax gap of $6.4 to 12.8 million in 2020 is money that could have been spent staffing hospital wards or training apprentices. Instead, it was squirreled away in Uber’s billion-dollar Dutch tax shelter, which if unchallenged will allow the company to avoid billions in corporate tax as its operations continue to expand.”

“Uber’s business combines an exploitative labour model that robs workers of their rights with a global tax structure that robs the public purse of the tax revenue we all rely on to keep our society thriving,” said Rosentreter.

E tū Director Kirsty McCully warned that if left unchallenged, the expansion of the gig economy would lead to even more workers losing out.

“More and more app-based multinationals are popping up in Aotearoa and they all look to Uber to see what they can get away with,” said McCully. “We mustn’t let these corporations continue to short-change our country and get away with avoiding their responsibilities – whether to our country or to their workforce.”

E tū and FIRST Union are taking legal action against Uber, seeking a declaration from the Employment Court that Uber’s workforce are employees rather than independent contractors.

“This is a matter of principle and it is important to workers everywhere – a massive global corporation like Uber should not get away profiting by denying workers their rights,” said Rosentreter.

“Businesses operating in New Zealand, as a minimum, must pay tax and respect our laws, like everyone else.”

The report comes as 137 OECD/G20 countries and jurisdictions this month finalised the Inclusive Framework on Base Erosion and Profit Shifting, aiming to reform international taxation rules and ensure that multinational enterprises pay a fair share of tax wherever they operate.

The full report can be found here.