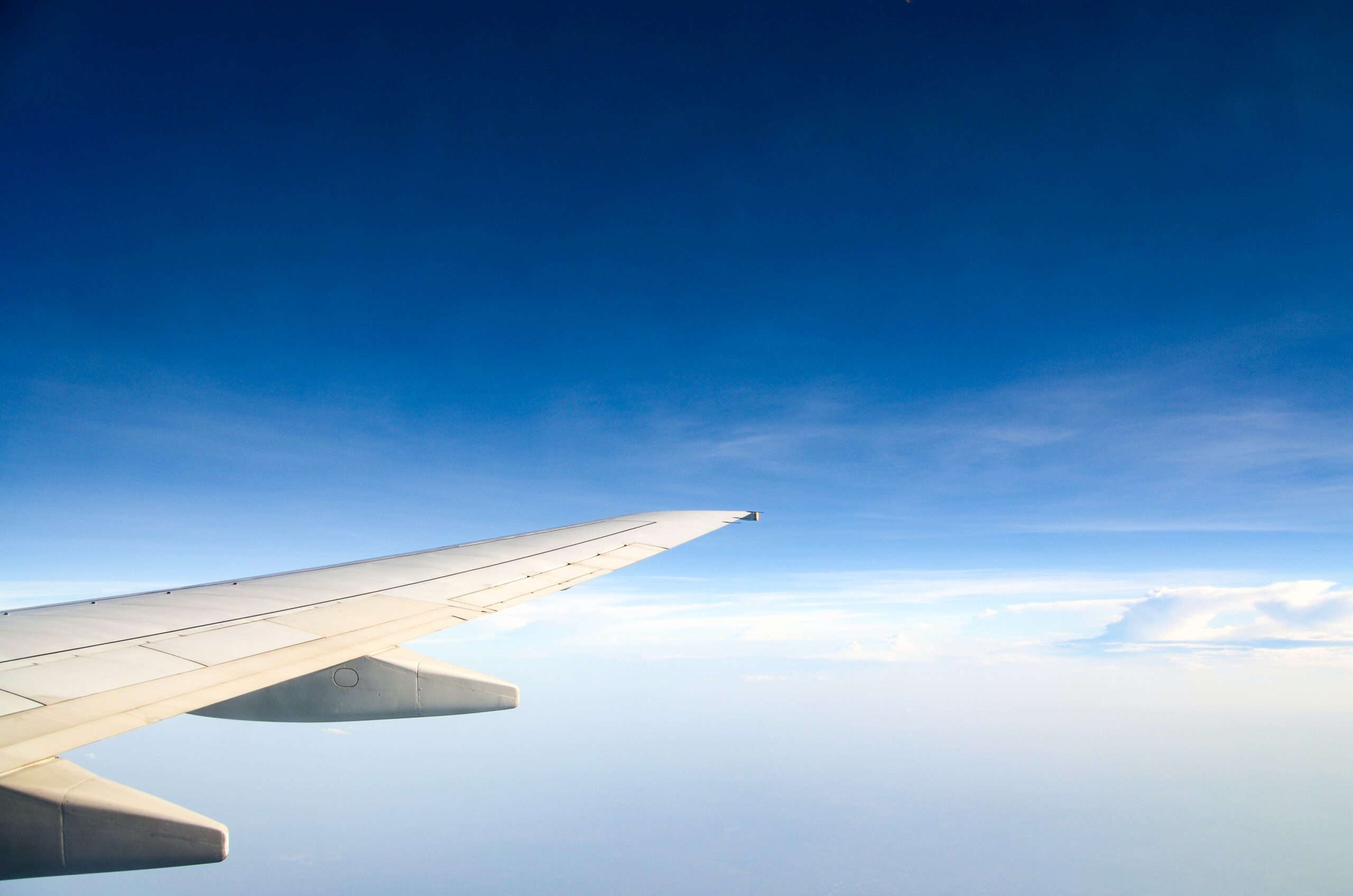 E tū is calling on the country’s national carrier to ensure it rebuilds better than before, after the half-year announcement of a profit loss of $185 million, before other significant items and taxation.

E tū Head of Aviation, Savage, says the announcement comes as no surprise, but the issue now is whether the airline can balance its need to generate profits with its commitment to putting people before profits.

“The pandemic has focused attention on how vital Air New Zealand is to New Zealand’s economy – not just as part of our national infrastructure connecting the regions and to global markets, but also in terms of the standards Air New Zealand has itself set in industrial relations.”

Air New Zealand is a large, high profile employer that had turned a corner in the last five years, and committed to doing far better by its staff, he says.

E tū members represent a third of the workforce at Air New Zealand.

Savage says it is a hard time to be an airline worker.

“The company is rightfully scrutinising every cost increase, but workers still have bills to pay, housing costs continue to rise, and there are still people at Air New Zealand who earn below the Living Wage.

“Rebuilding a better airline that can serve the national needs and becoming a better employer is the challenge now.”

However, the company has made recent strategic statements that indicate its priorities in terms of people coming before profit, and that is the standard the company will be judged by, Savage says.

“Flying more passengers and cargo and vital to rebuilding, but the CEO and his management team will also need to keep supporting and recognising the thousands of workers who have kept the company going through all the tribulations of the last 12 months.”