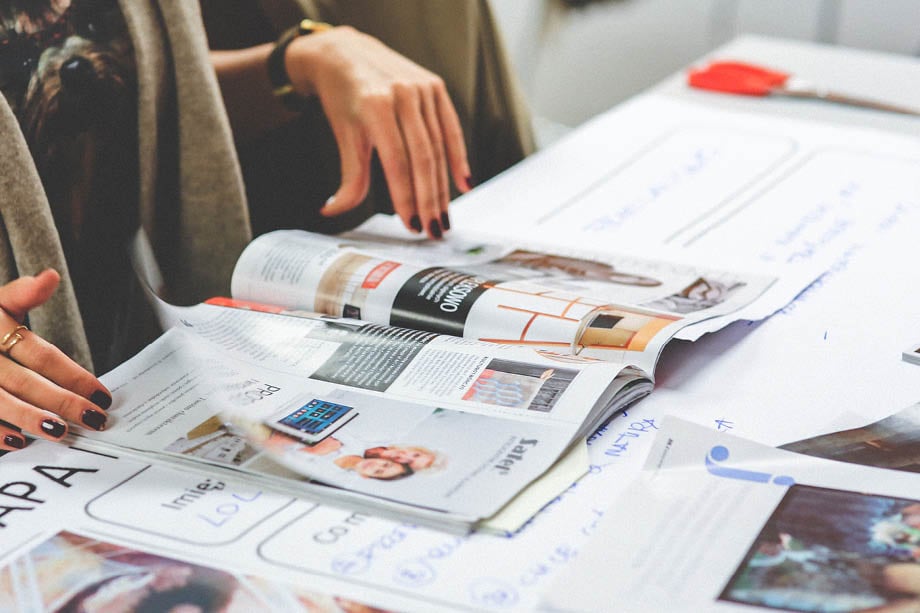 More than 100 workers will lose their jobs when a large proportion of the production at Auckland-based printing plant Ovato will stop for good at the end of April.

On Tuesday, the company announced that around 150 workers will be made redundant from its heatset printing arm of the business in Wiri, which produces products such as commercial catalogues and magazines.

Ovato, whose Christchurch branch closed in September last year, has been greatly affected by factors such as the global increase in paper prices, reduced demand, and the flow-on effect of Norske Skog, a major paper supplier in Kawerau, shutting.

Now, the company will only retain a smaller sheetfed production line at its Auckland plant.

Site delegate Owen Sinclair says the workers are in shock.

“Some have worked here for between 20-30 years. People are now going to have to work through what their entitlements are and when they’re going to finish,” he says.

“We’ll continue to work with the company to make sure we get that clarity for members.”

About 60% of those losing their jobs are E tū members.

E tū negotiation specialist Joe Gallagher says the situation for workers at Ovato is a perfect example of the flow-on effect of ruptured local supply chains.

“When a key player in Ovato’s supply chain – the Kawerau paper mill – closed, this left the company reliant on imported paper.

“Importing paper is not only expensive due to the huge increase in shipping costs, but there’s around a seven-month wait time to get paper from Europe.”

He says companies also face the risk that the price of what they’re shipping could also increase again while in transit, due to the impact of the Covid crisis overseas.

With similar situations taking place in other local industries, Joe says it’s critical to ensure that Just Transition plans are put in place to protect workers.

“We need to work together with companies and workers to get the best outcome for workers, as certain industries wind down and others ramp up.

“A Just Transition means things like creating plans for workers to retrain if necessary and to support them to transfer their existing skills to other roles. Initiatives such as the Government’s proposal for a national income insurance scheme, New Zealand Income Insurance, could also assist with this.”

Joe says there needs to be a longer-term view on maintaining local suppliers so domestic industries remain viable.

“If we rely solely on imported goods, this leaves us at the mercy of the international market to pay the asking price for those goods, which then ultimately trickles down to the working New Zealander.”