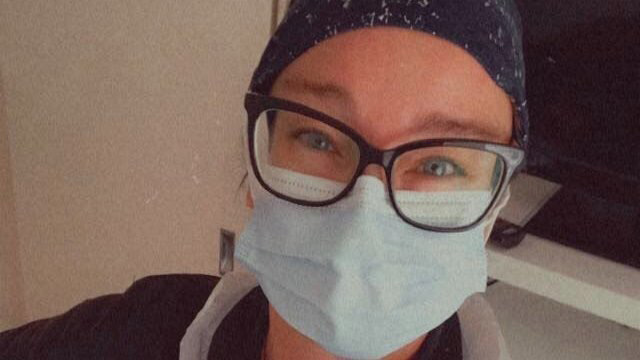 Home support members have won increased mileage rates after subsidising the health system by paying their own work costs in the face of rising petrol prices.

Taking their case to the media, long-time delegate Tarsh Dixon told radio station RNZ about the impact that cost was having on workers.

District Health Boards announced in March that they would be topping up mileage rates from 58.5 cents to 63.5 cents per kilometre until the end of June, while petrol prices were unusually high. Other funders soon followed suit.

However, she says workers will be fighting for a further rise to reach the IRD’s 79 cents per kilometre rate after the temporary rate expires on 30 June.

Support workers submitted their feedback for the annual review which sets the mileage rates, highlighting how much they were spending to subsidise the health system.

“Union members taking collective action to achieve change needs to continue so that this issue of home support workers’ being disadvantaged and out of pocket by having to top up our petrol and car expenses is dealt with for good.”