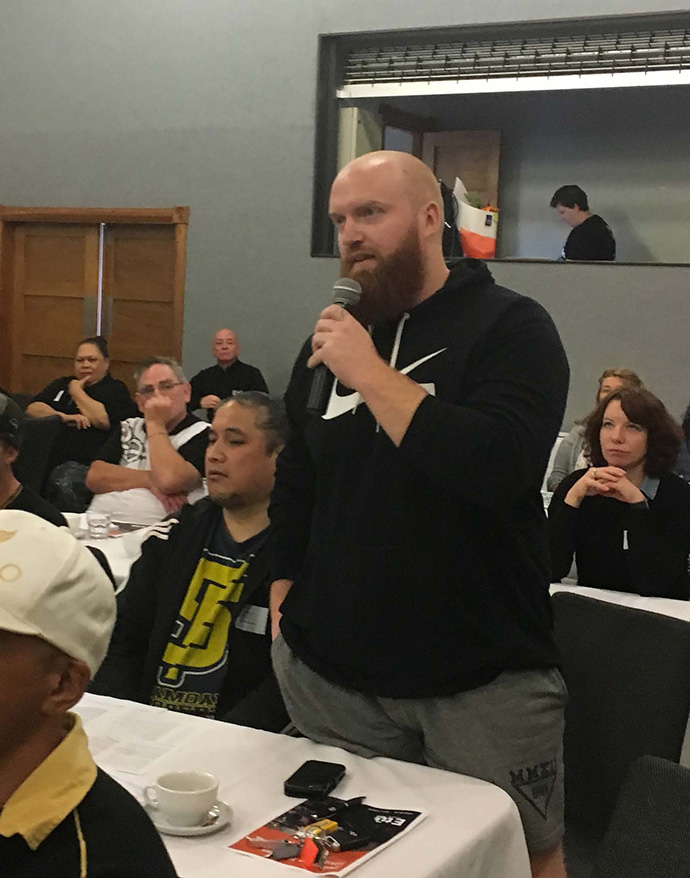 Our annual round of Delegate Forums have just wrapped up, with thousands of E tū delegates converging up and down the country to discuss union and workplace issues.

The jam-packed agenda included a listening workshop, giving delegates the opportunity to discuss what is important for themselves and their workplaces, families and communities. The feedback will inform our union’s democratic decision-making at the highest levels.

Cost of living was a significant concern for many of our members. With skyrocketing rents and poor wage growth across many sectors, delegates like Paula O’Reilly said we needed action now.

“I’m thinking of how people can’t afford to make ends meet. We need the Government to think of the ones on low incomes before the ones on big incomes,” Paula said. 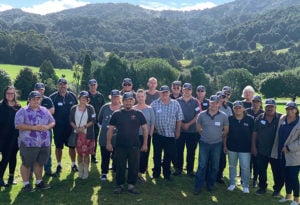 Delegate Forums began just after the Christchurch atrocity, which remains heavy on our hearts and minds. Wellington delegate Kadin Smith shared some tips about addressing intolerance in the workplace. 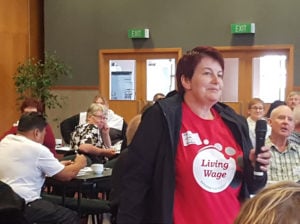 “When you join a union, you understand it’s not about you. It’s about everybody, being inclusive of everyone’s background, their beliefs and in the workplace,” Kadin said.

“As a delegate, you set the precedent of how you want the union to be, and the work culture, whether it’s having a conversation with a friend, or writing a letter, or saying something discreetly to someone. It’s about acting, because silence is also an action and we want to be on the side where you’re fighting bigotry and you’re fighting racism.”

As local elections are just around the corner, we invited local candidates to each Forum. The candidates, many of them E tū members themselves, gave us their pitches and encouraged delegates to get involved.

Linda Bevin, Invercargill delegate and local Living Wage community leader, called on her candidates to support the payment of the Living Wage for all council workers. Linda knows the power of a union community standing together, as she plays a leading role in campaigning for Bluff to become New Zealand’s first Living Wage town. 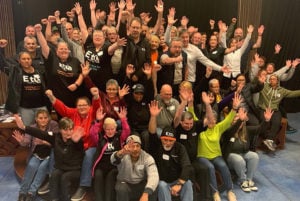 All E tū members can now look forward to our Biennial Membership Meetings, which start in September this year. This is another chance to get involved with union decision-making and other activities. 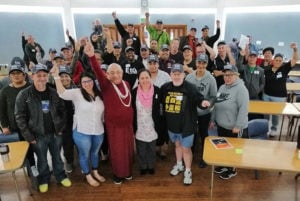